Lake Gyekenyes - water that does not know mercy and forgiveness. 450 hectares of crystal-clear blueness, which has its history, and is famous for its beautiful carp. In short, the decision to visit the lake was made as soon as I discovered the possibility of renting a house by the lake. Great, so I can go with my family.

After all possible preparations, the types of tests carefully considered and packing, .... Finally came the day of the hardly expected departure. At first, I was shocked, because I did not expect such strong wind and big waves. So, I had to cancel exploring the bottom of the lake on the first day. In the evening I quickly found one plateau at 7m. It seemed a little too deep for these temperatures, but I did not have any other options. On the second day, a strong wind blew again. Nevertheless, I had a catch, but I was not able to realize it.

On the third day, the weather finally calmed down and exploration of the bottom began... Far distance, long range at 530 m, I found the shallow water at about 1.5 m, which fell to 4 m. I also noticed fish activity here, so the position seemed ideal, and it turned out that I was right.
About 1am in the morning on the third day I had a bite. The challenges encountered are such that give charm to each fish that you catch. Especially at such a great distance and demanding gravel pit full of shells and other water obstacles. There is a shock to the system when the bite throws you out of sleep ... At that moment, the blood rushes through your veins, when you're alone in the dark at a distance of 500m … On a boat that you cannot control, because the beast on the other end of the fishing rod wants to free itself of the hook and pull you here and there. The victory was mine, I take a photo of it and let it go back to its kingdom. He had an enviable 21.5 kg. A really beautiful carp, which could not resist the combination of a snowman 20 mm SBS M2 premium wafters + 18 mm SBS M1 premium pop ups or Premium M1 White Pop Ups.

I always added a polyvinyl alcohol bag filled with a couple of boilies, soaked in the SBS M1 premium spod juice. I mostly feed with tiger nuts and boilies. I still managed to take a photo of one more inhabitant, out of the blue, with a fine weight of 17 kilograms. He was caught on the same system, which obviously worked. Later, I had two more bites - one of them a smaller carp and the other one unrealized on the same bait again. Damn, but ... I decided I will return. 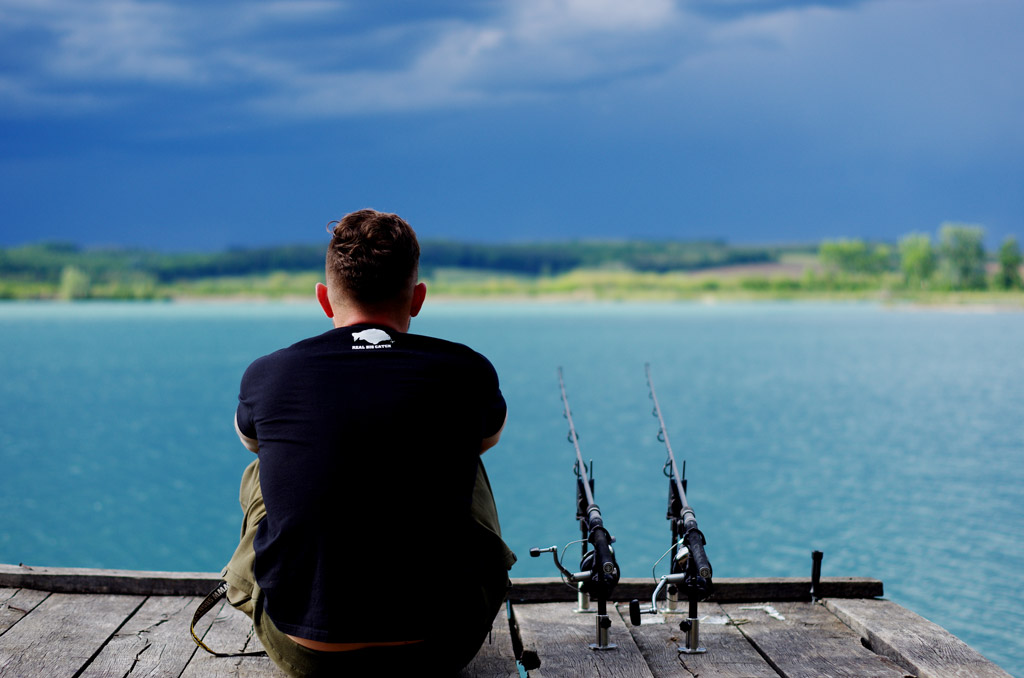 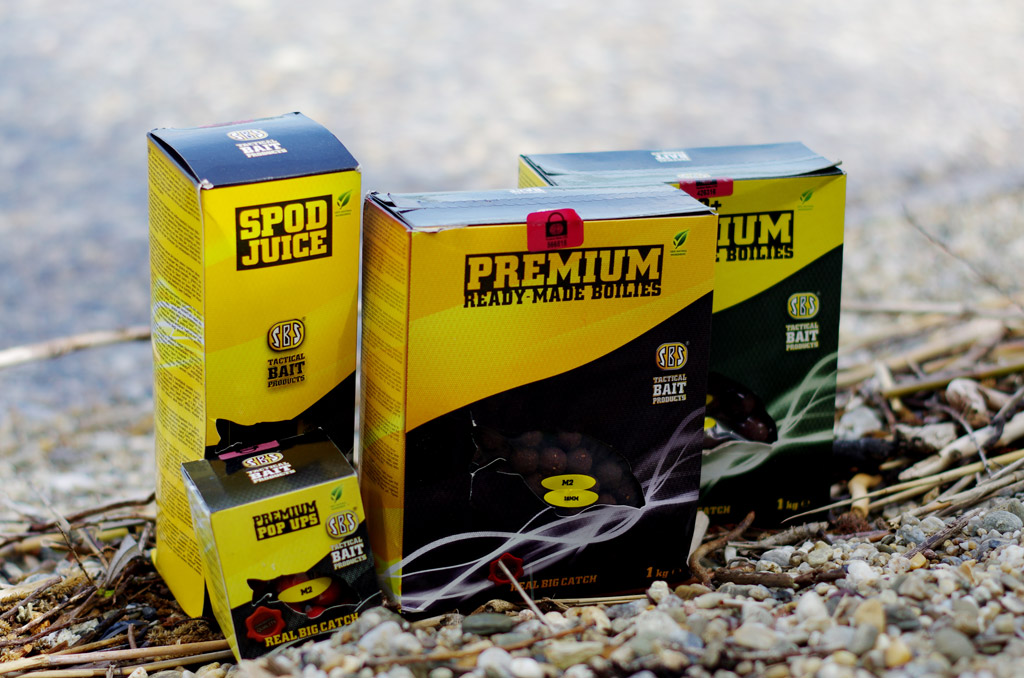 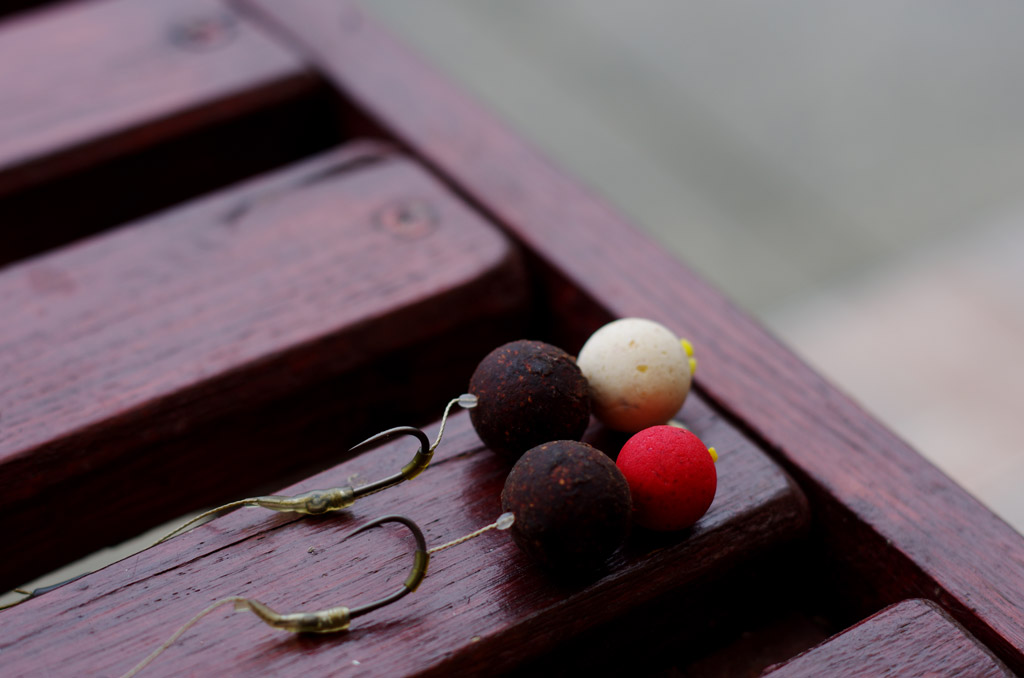 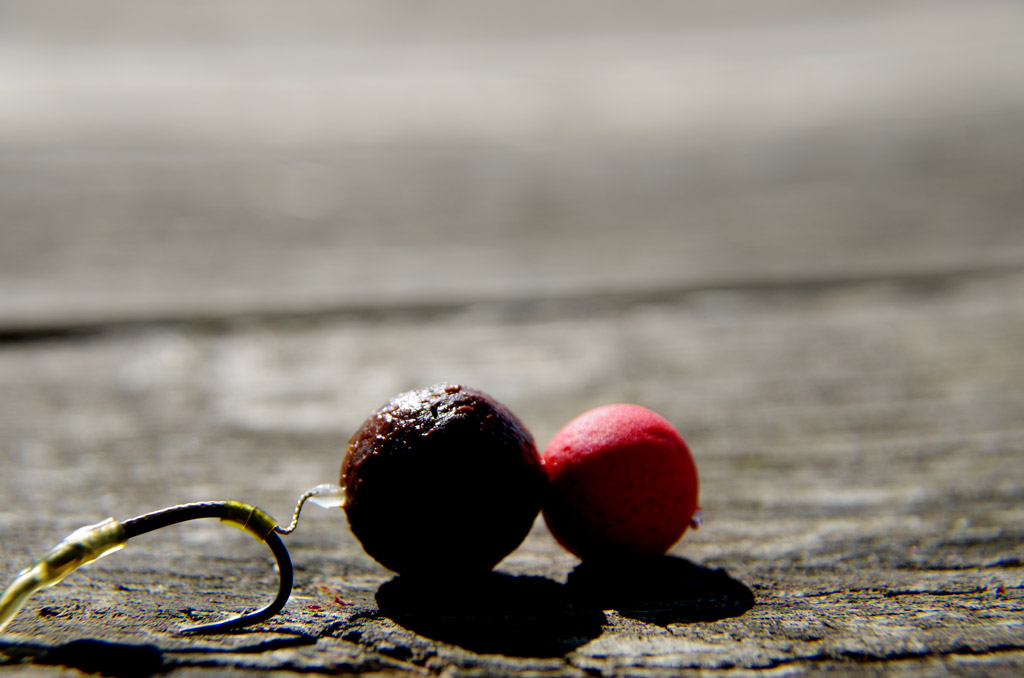 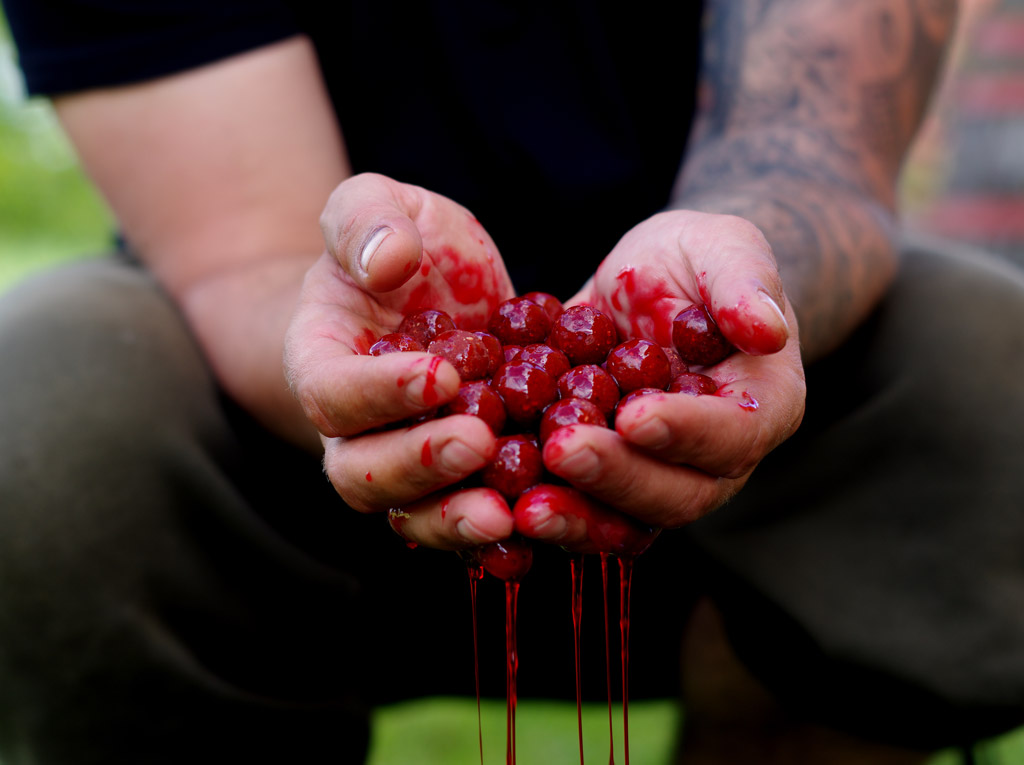 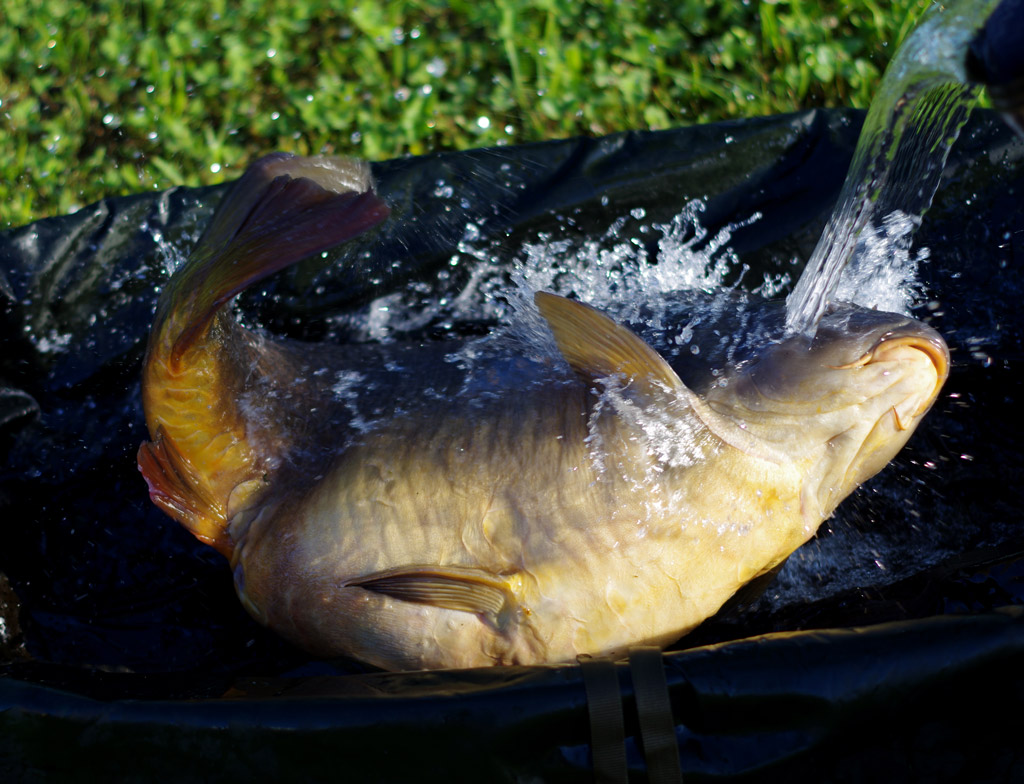 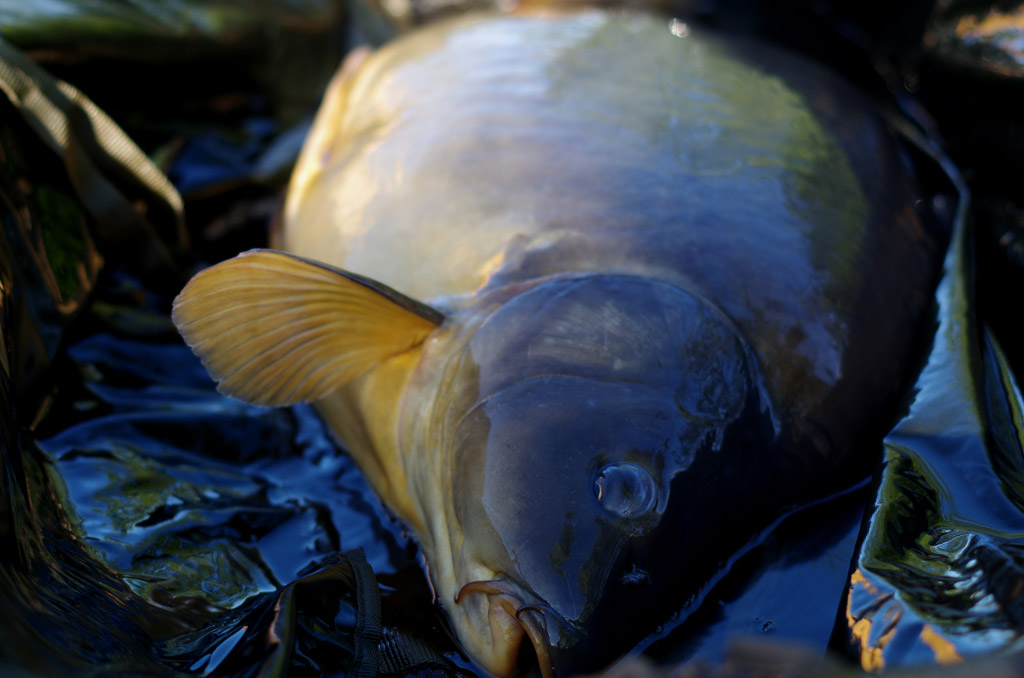 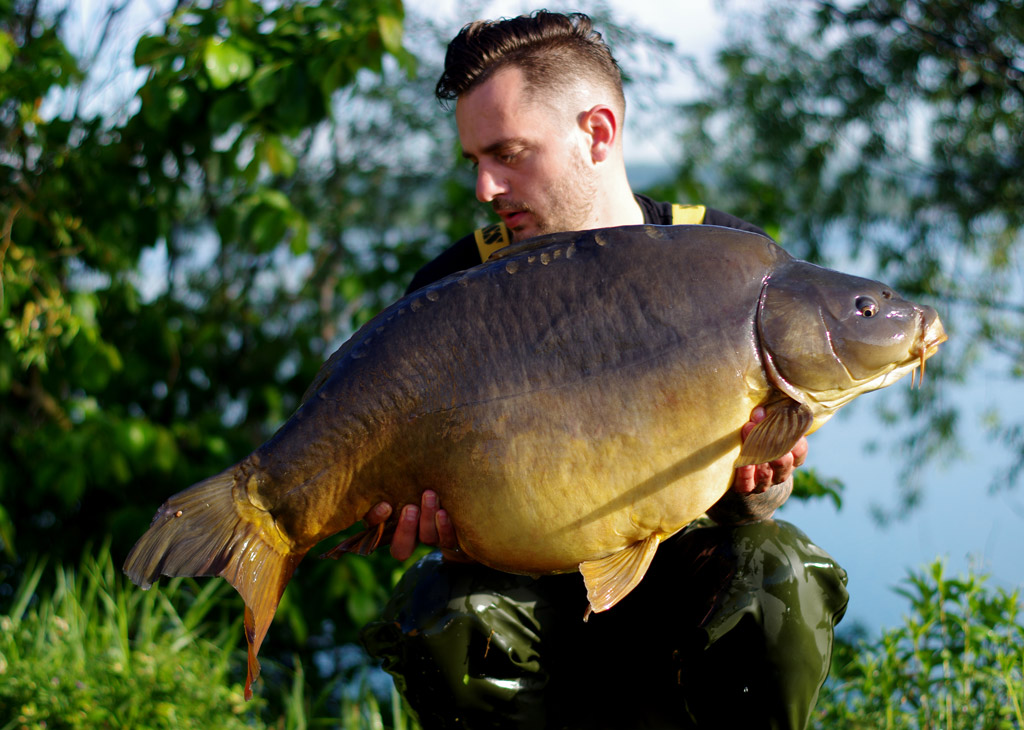 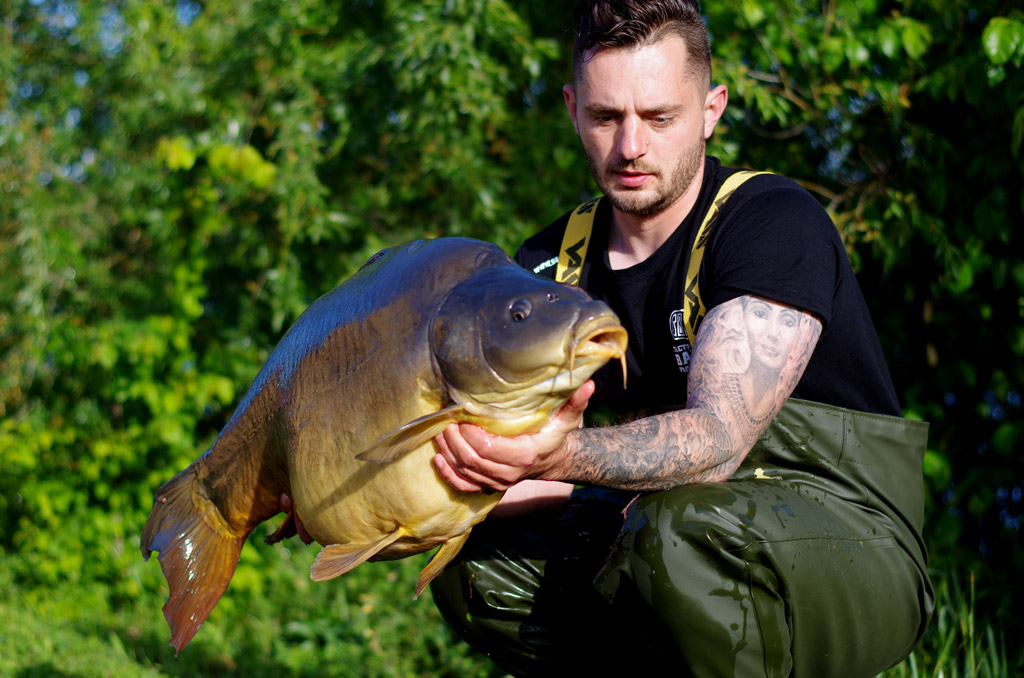 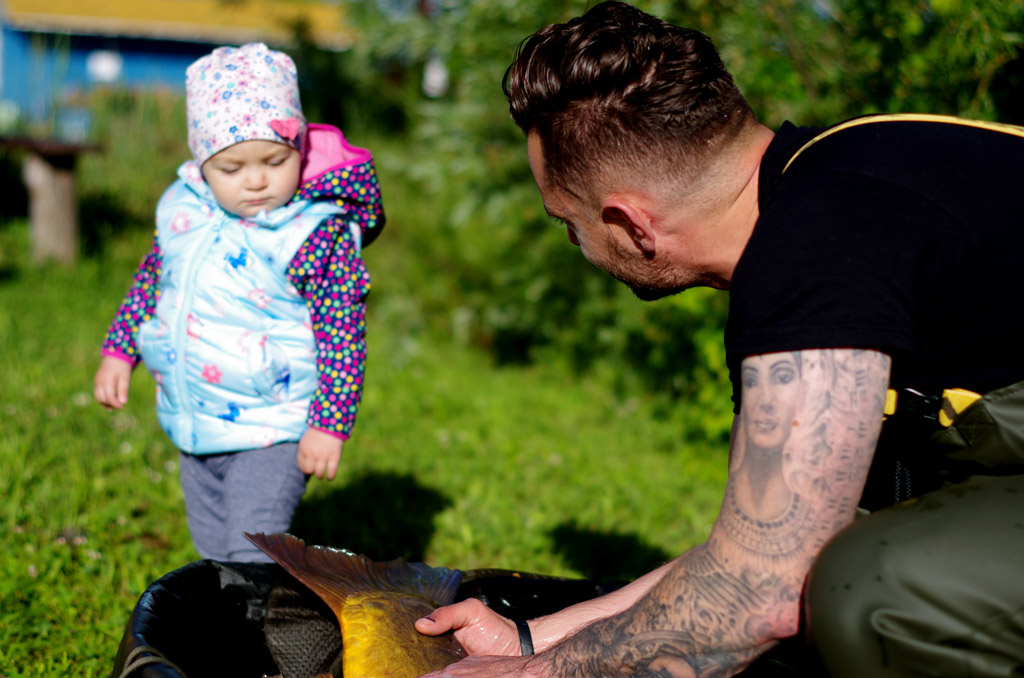 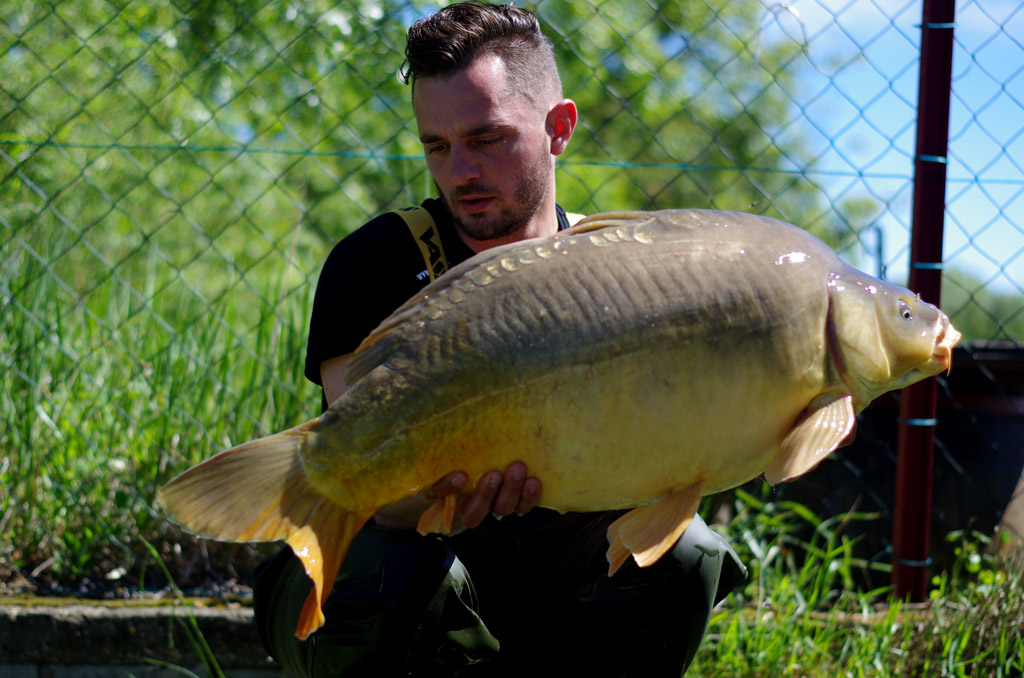 Lake Gyekenyes , M1 , M2
Related Products
Comments
To write a comment registration and log in is necessary!
Related articles
We use cookies to ensure, that we give you the best experience on our website. By browsing our site with cookies enabled, you are agreeing to their use. Review our cookies information for more details.