Spring through my eyes

Last season I was less active in my fishing, so I decided to start this year as quickly as possible, in early spring. I wanted to trick as many carp as possible, of course take pictures and release them back to their home as soon as possible. I returned to my home gravel pit, which always amazes me with it's beauty and the incredible endurance of the fish living in it. The tactic is still the same. There is no reason to change it if it always works. So I started with SBS Premium M1 pop up, of course in combination with a pva bag, which I filled with SBS Pva Bag Pellet Mix M1 and topped everything with SBS M1 Premium Spod Juice. Success with this combination is always guaranteed. The only problem was the small carp that were put in the water before winter. They create a bit of confusion because they always feed in shoals. So - if I had a catch of a small carp, it followed on the other rod as well. And when I returned the systems to the water, it happened again. So, when this started happening, I simply stopped fishing for about half an hour, until they cleaned the feeding area and swam on. The tactics also paid off because I fished very close and it was not a problem to change the bait and feed from the shore. The pictures of the caught specimens also speak of the success. Later, when changing the location and pulling out with the boat, I was forced to change the tactics. There were simply too many small carp. For each trip, I would have to place the rigs 100 or more meters - all day and all night. It would be too exhausting and, of course, the question remains whether I would be able to outwit any larger residents. There was a bigger bait in the game now, as I started fishing with Premium ready made M2 ​​30 mm. In this case, even a pva bag was out of the question. So I added some 30 mm and 20 mm boilies with pva string, as well as Premium ready made M2. I usually use a lot of particle for feed, which I now thought was pointless at this point, so I only fed about a pound of 30mm boilies. SBS Premium Ready-Made Boilies and Premium Pop Ups were once again to prove that they belong at the very top of the current baits on the market. 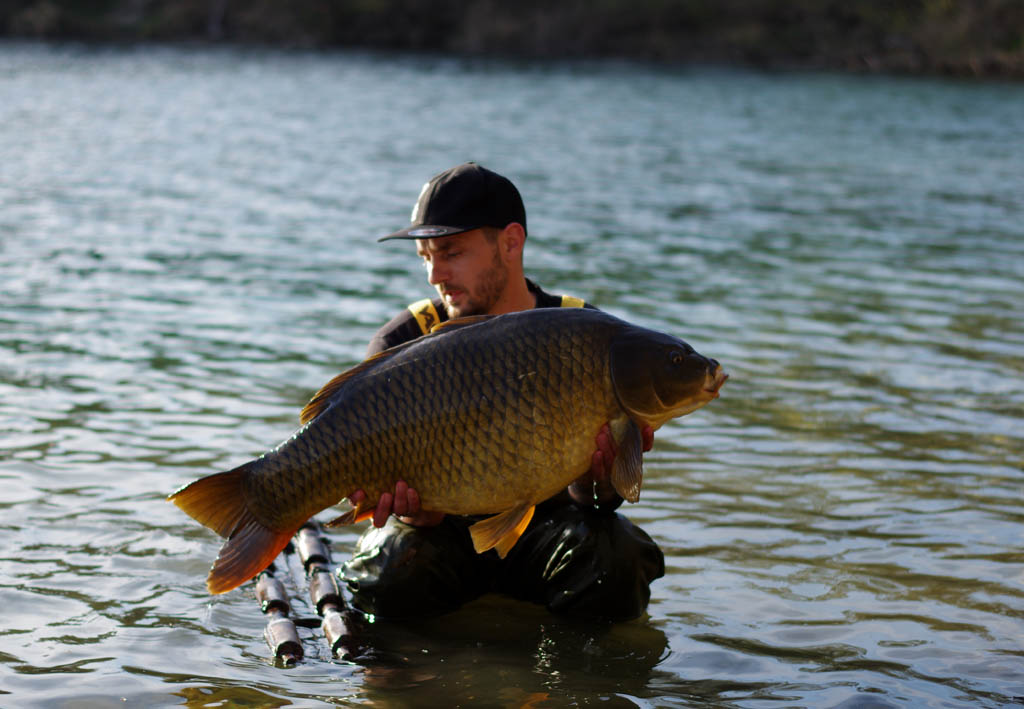 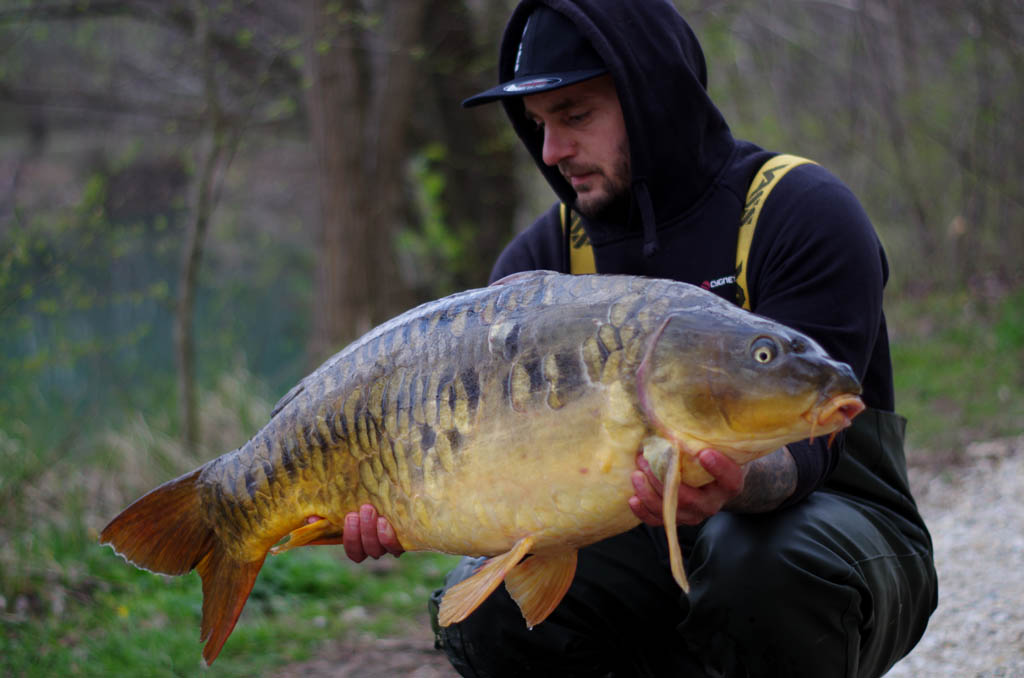 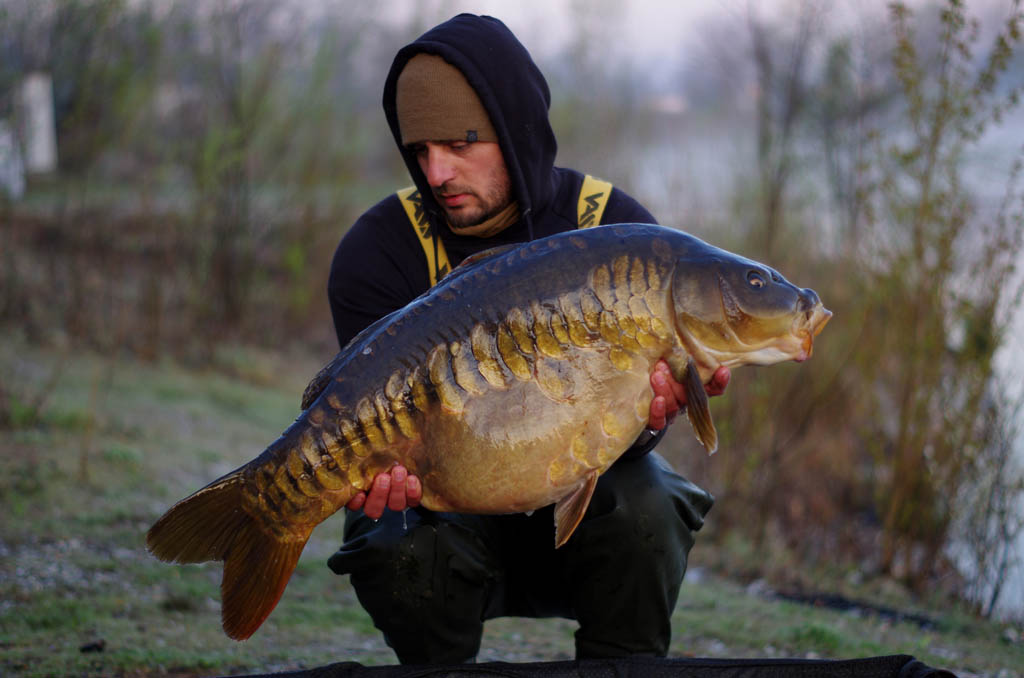 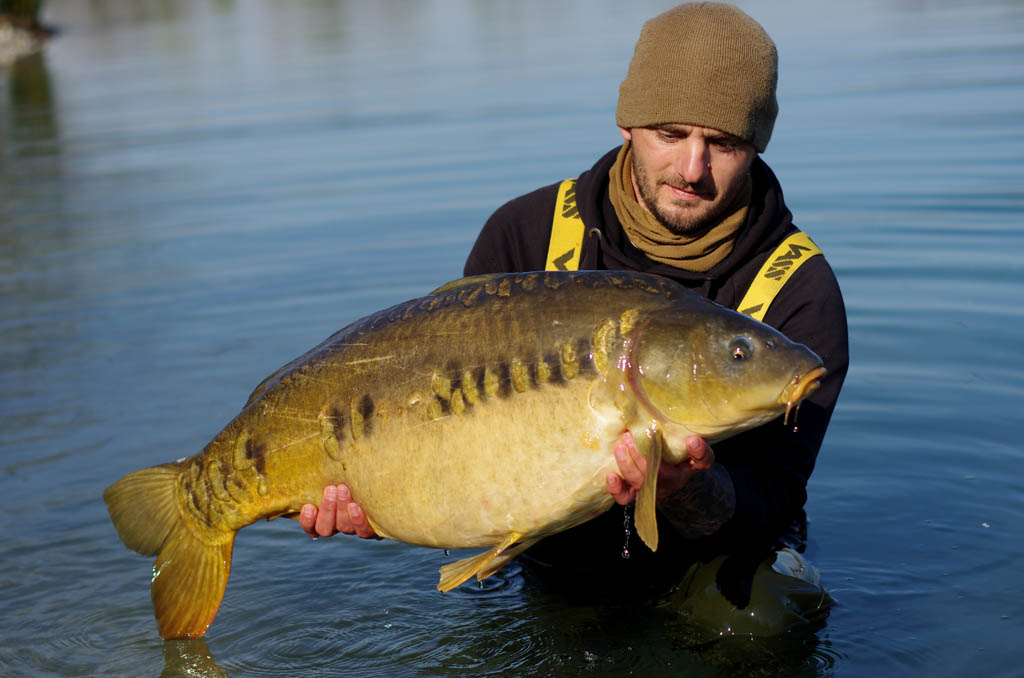 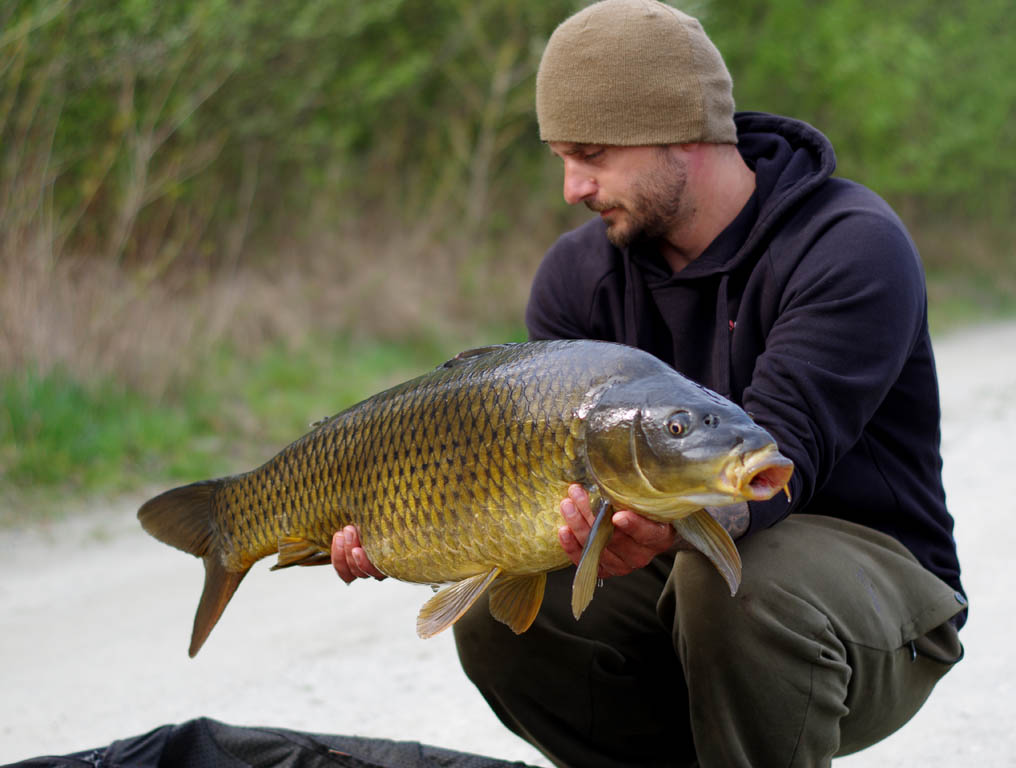 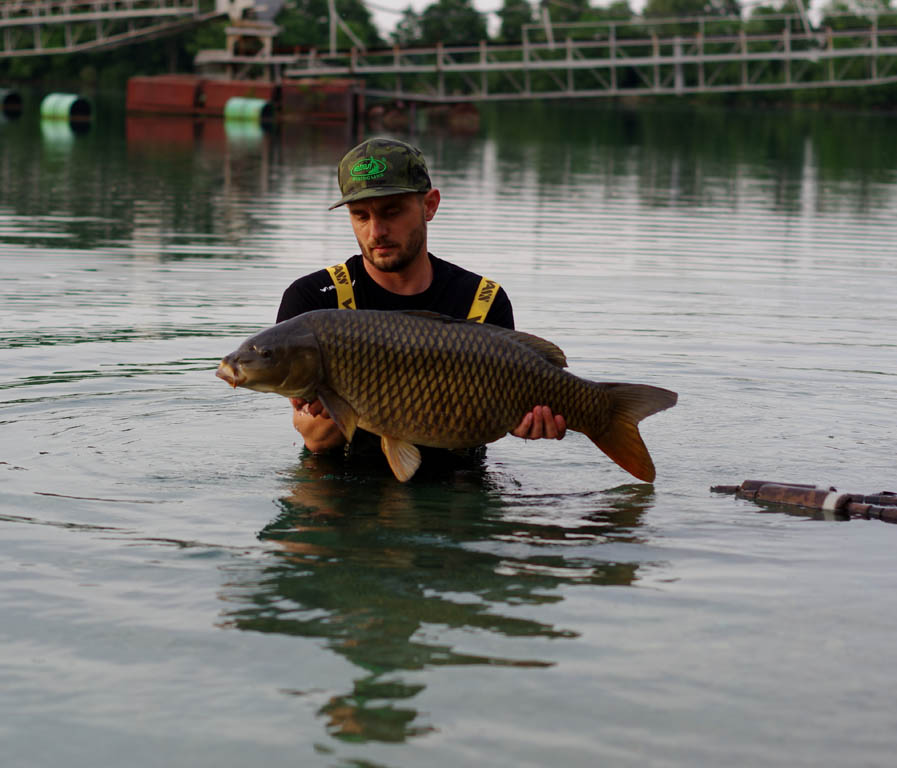 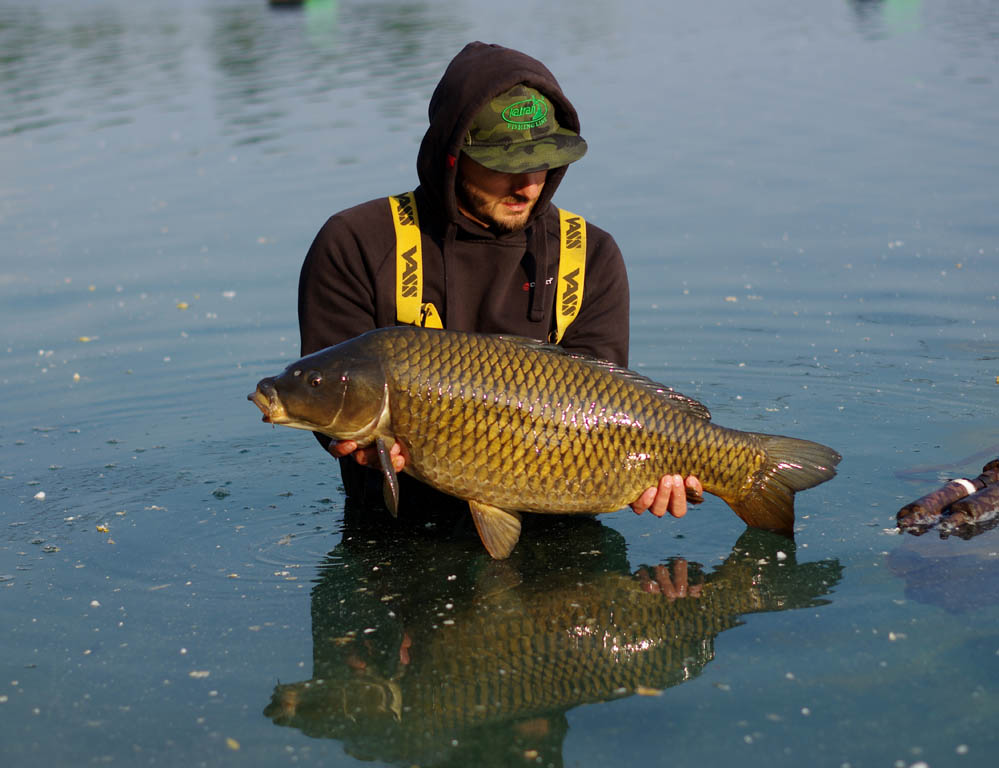 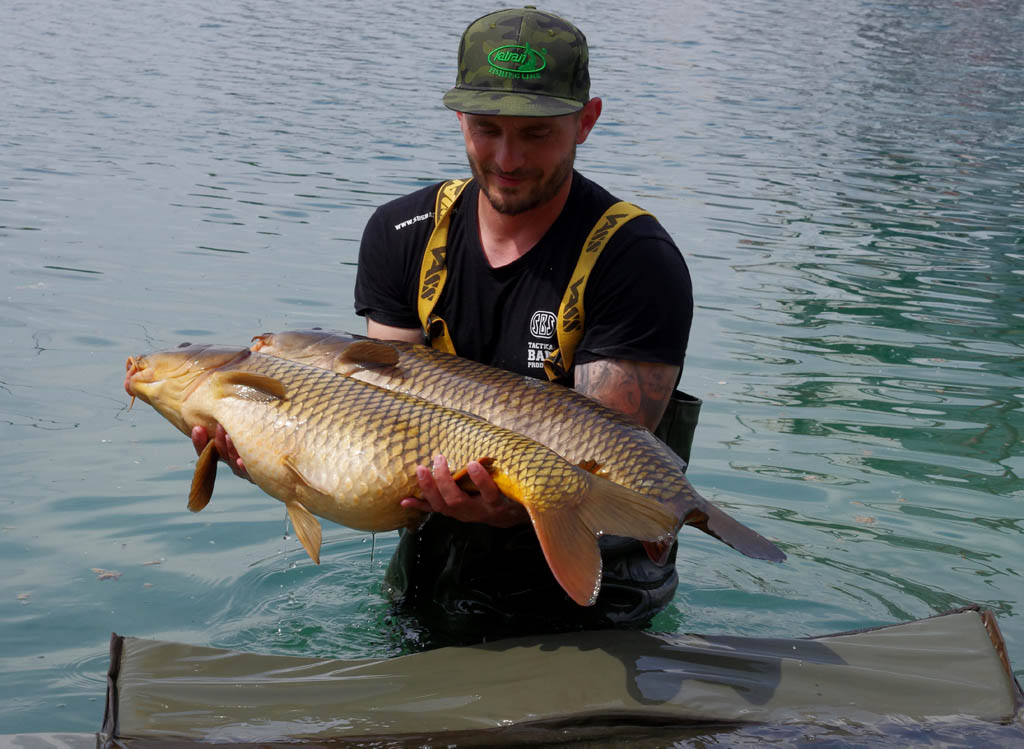 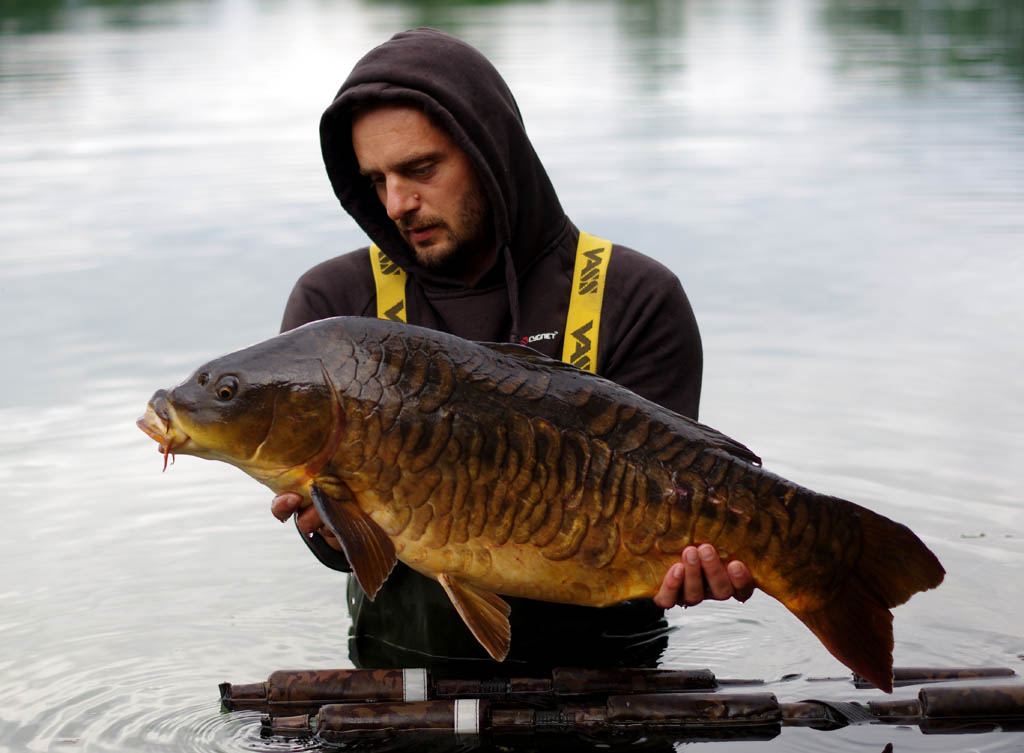 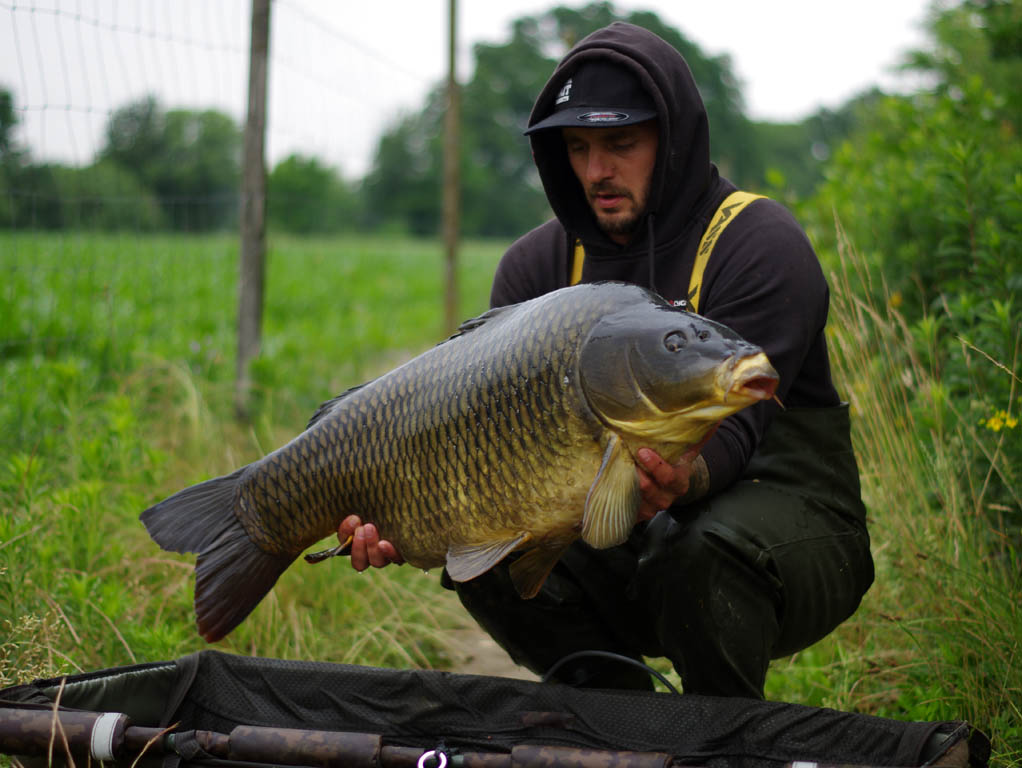 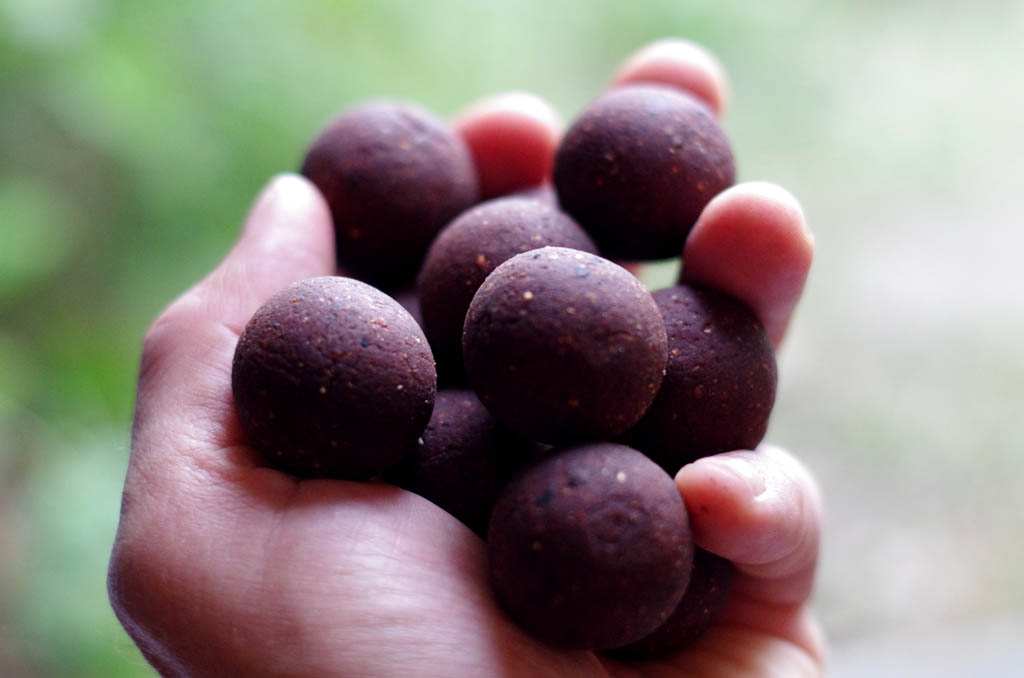 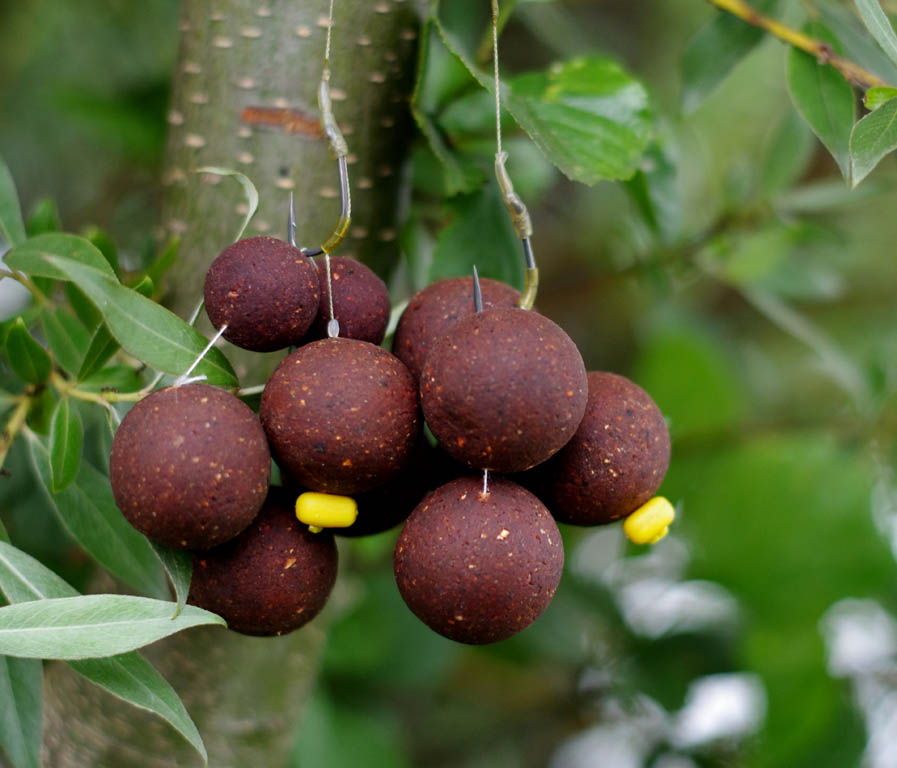 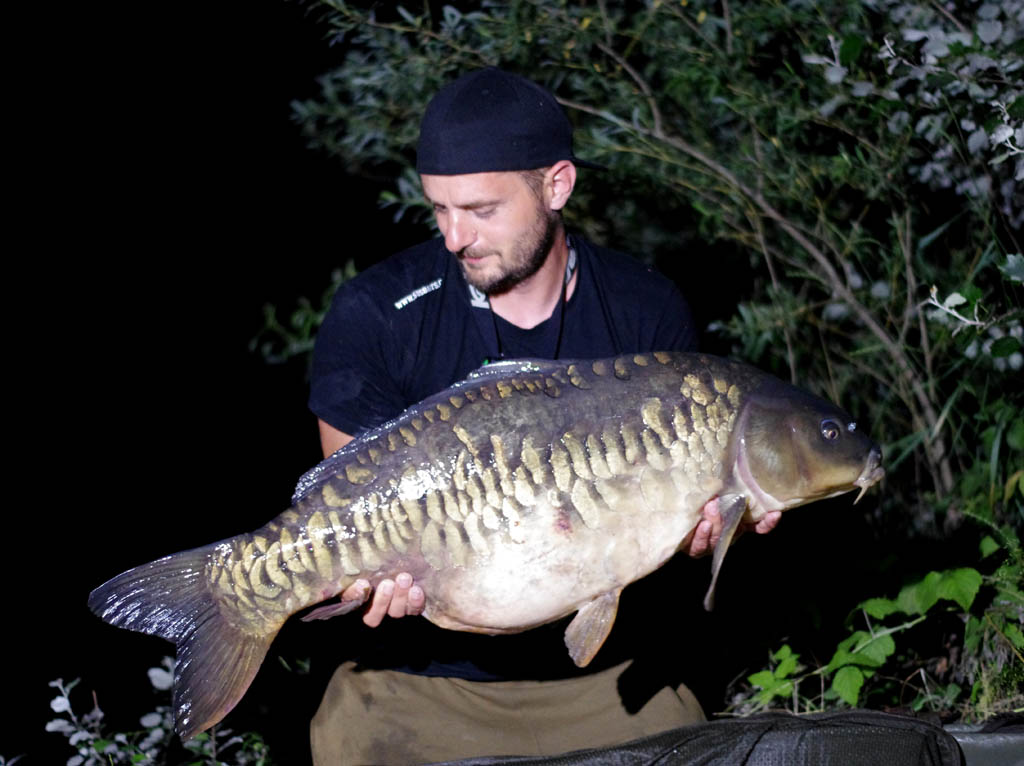 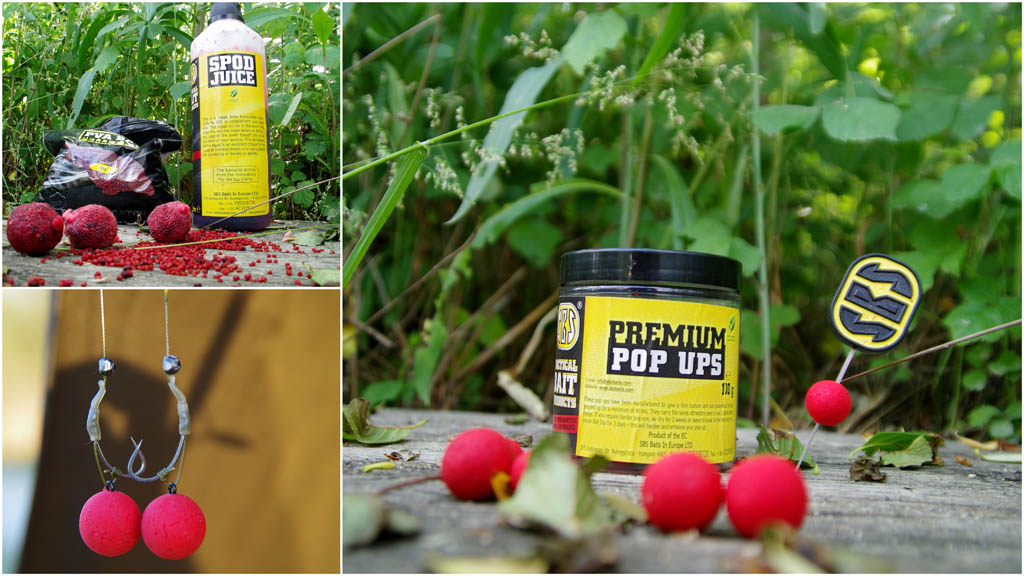 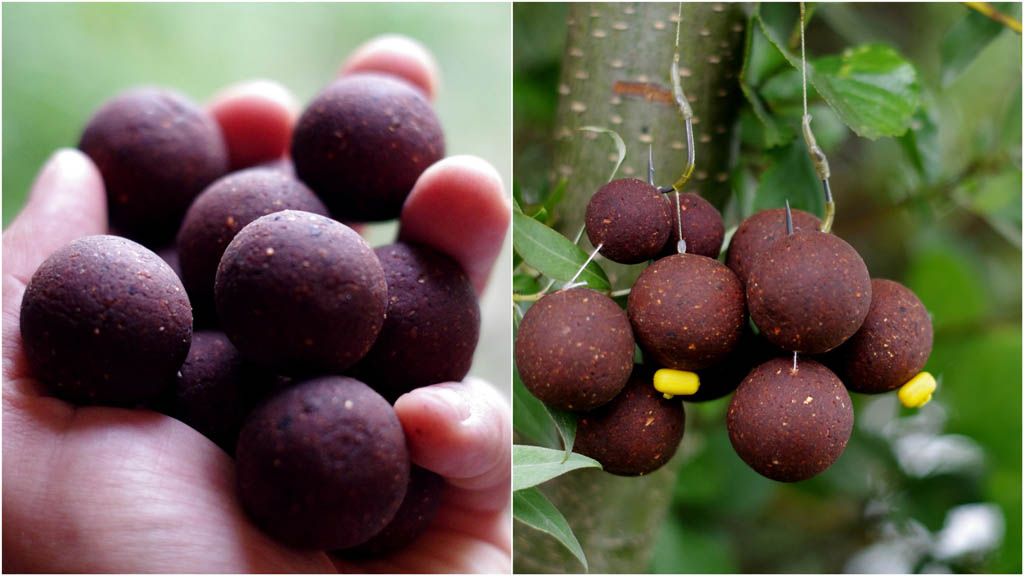 M1 , M2 , Slovenia
Related Products
Comments
To write a comment registration and log in is necessary!
Related articles
We use cookies to ensure, that we give you the best experience on our website. By browsing our site with cookies enabled, you are agreeing to their use. Review our cookies information for more details.