When I realized that this was the only way to go fishing (due to lack of time this year), I once again went to the hometown gravel pit in Babinci near Ljutomer. A gravel pit with beautiful nature and very clear water which has left many carp fishers empty-handed. But of course, I don’t give up easily.

I like wild waters over commercials and this fishing trip was a good and welcoming challenge for me. In my opinion this is one of the most difficult waters in Slovenia. The depth can reach over 30 meters in some areas, and there are many enormous shells that grown on almost everything laying in the water.

The main problem is their sharpness, they can easily cut even the thickest of leaders. Because of that I have lost quite a few fish in the past. Throughout the whole year, I monitored the air pressure, moon, water temperature, thermal climate, ... And I have to say that it is very difficult to find the ideal conditions to catch fish in such deep water.  Of course, I managed to catch a couple of beautiful fish, take a photo of them, and release them back into the deep. This took a lot of effort and time. But I have no regrets because in the end it's all paid off. Every fish in this water is a big success.

In the spring, I tried to catch them along the edges of the gravel pit, where the water heats up the fastest because of the shallowness. At night I fished in only one meter-deep water behind the edge. Success was assured. In summer, as the water warms, most fish move to the centre due to swimmers and other turmoil around the gravel pit.

I found a plateau at 14.5 m, probably one of two shallower positions in the gravel pit. All around it was mostly 20 m to 33 m. At first, I was in doubt if the carp even swim at such depth at all. But my doubts quickly faded away when I started getting fish. There were many smaller carp that now grow further, some smaller grass carp, a few catfish and of course, many common bream.

Mostly I don't like to try new things - I stick to my proven techniques, because I know that success is guaranteed with SBS and a combination of dips, pellets, under juice and method mixes. So here I was mostly fishing with pop up SBS M1 and M2. I feed with a particles and add a handful or two of boilies. As always, I was using the PVA mesh or bag system, in which I combined SBS PVA bag pellets mix, M1 or SBS Premium pellets M2, SBS premium method mix M2 and finally topped it all with SBS premium spod juice M1 or M2.

Of course, as always, I photographed and recorded my biggest and most beautiful catches in this very tricky gravel pit. So in this short video and pictures I'll show you how it all went. 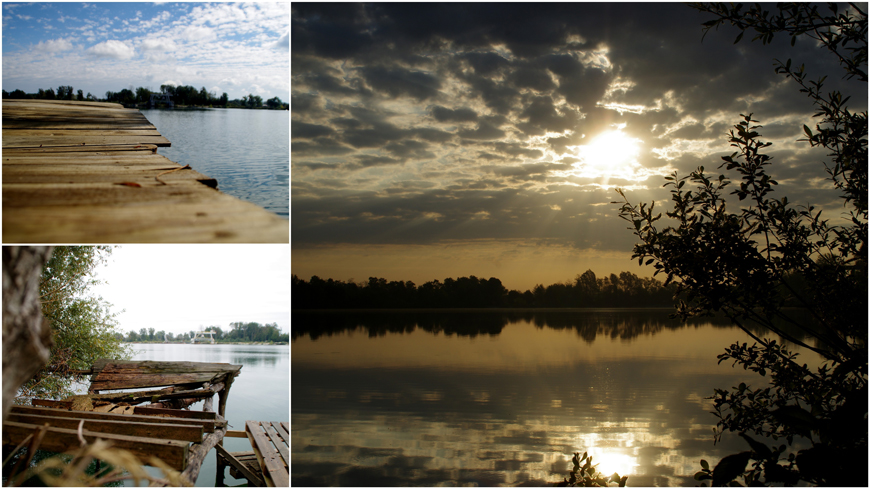 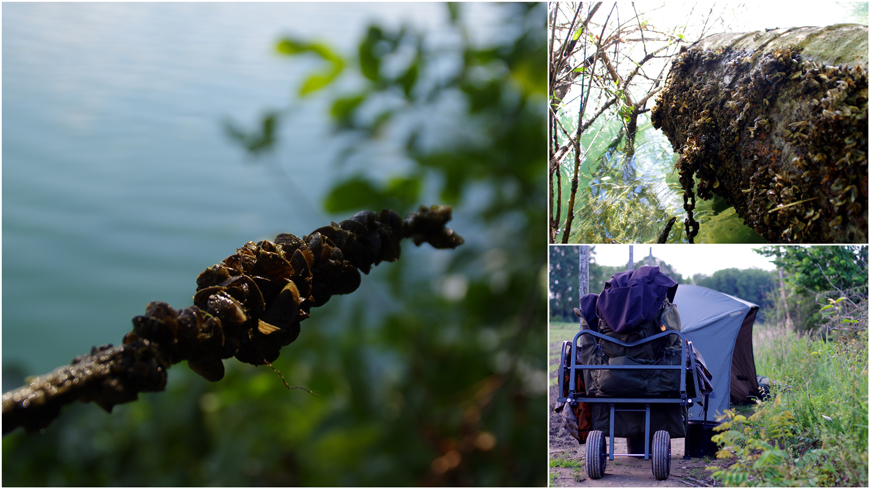 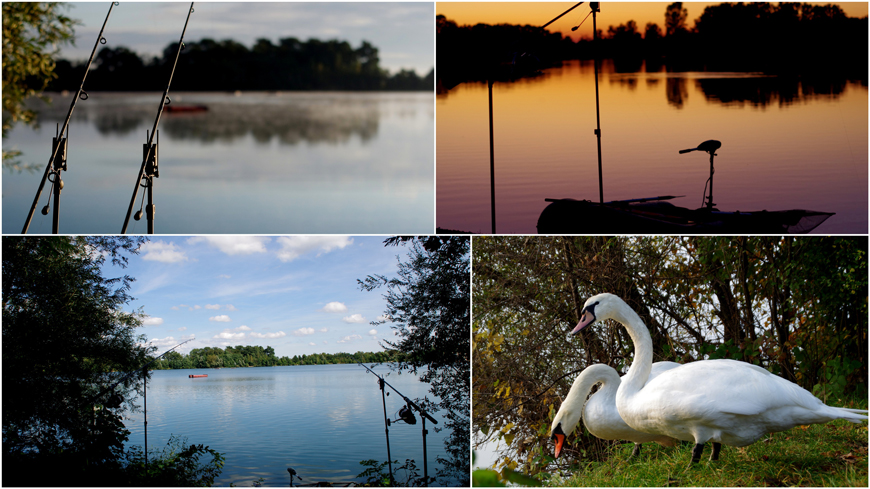 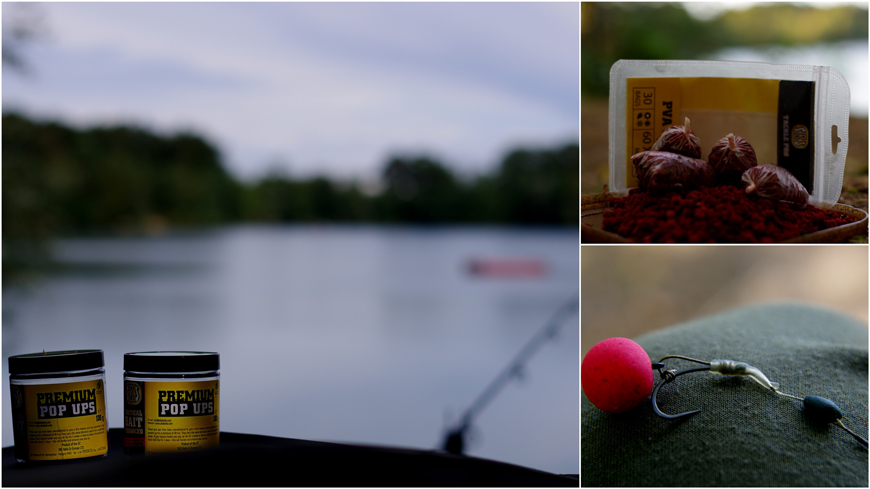 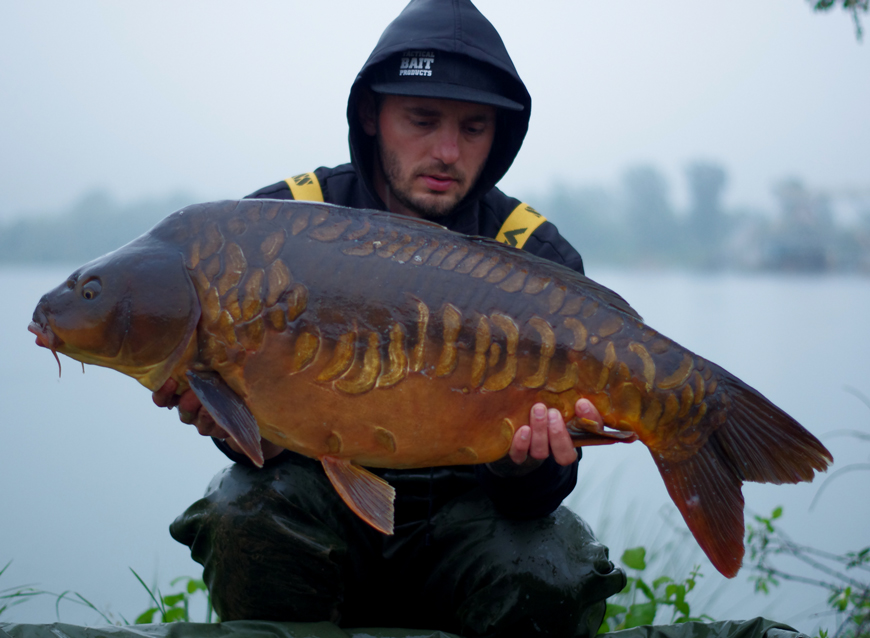 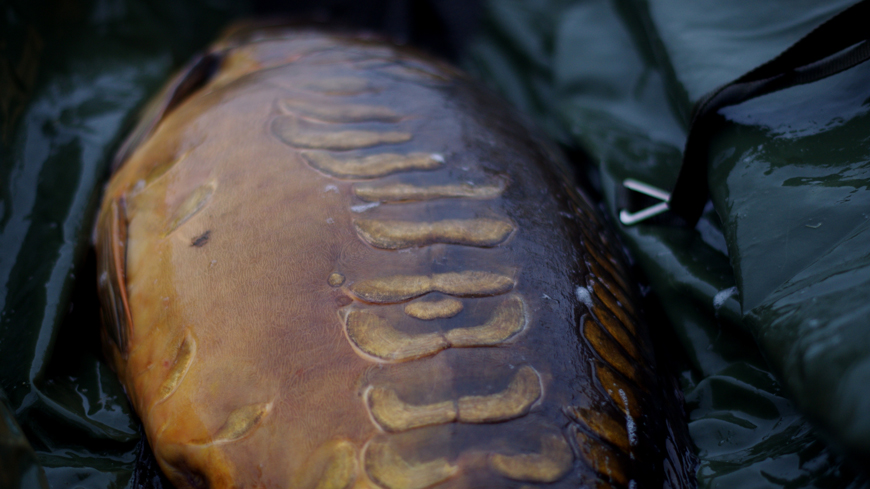 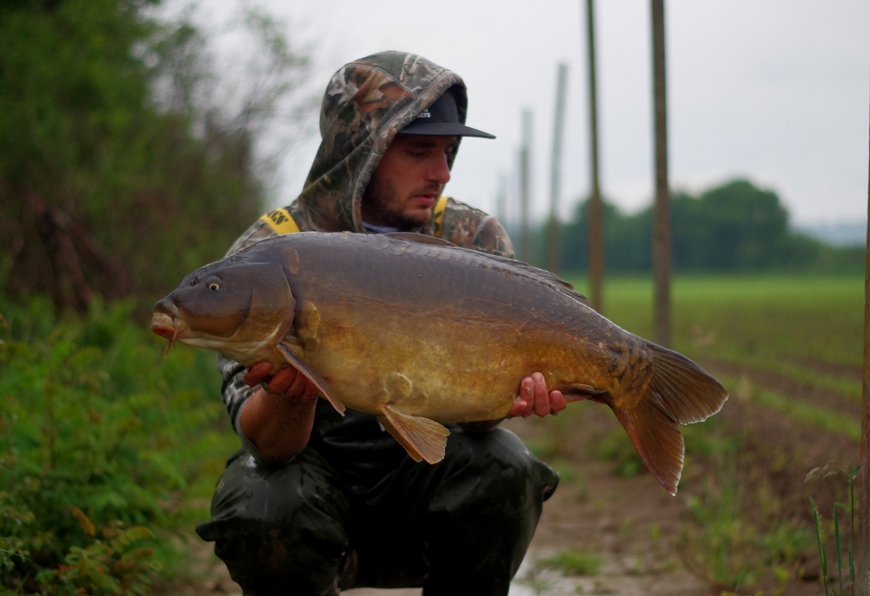 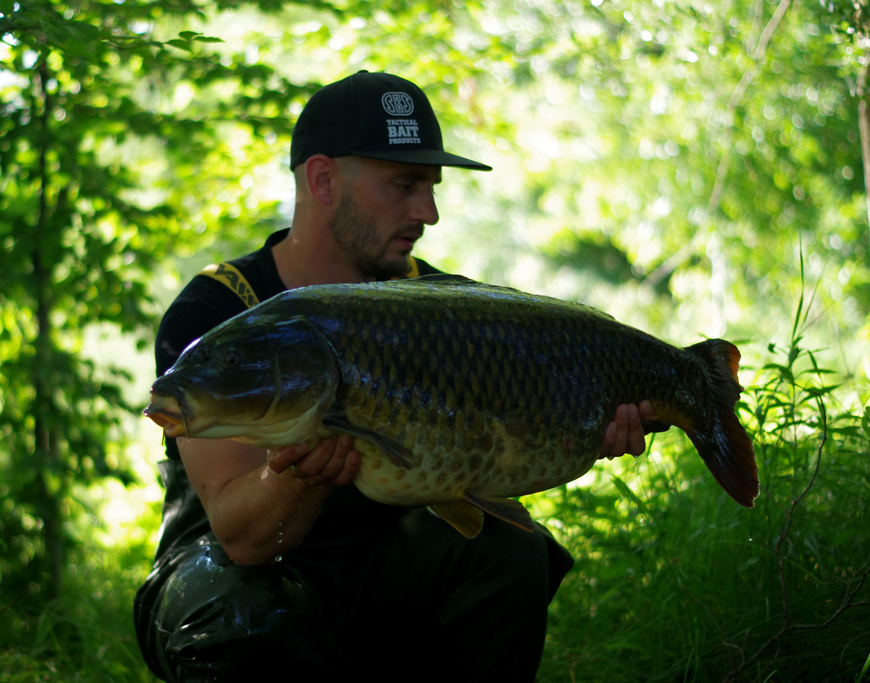 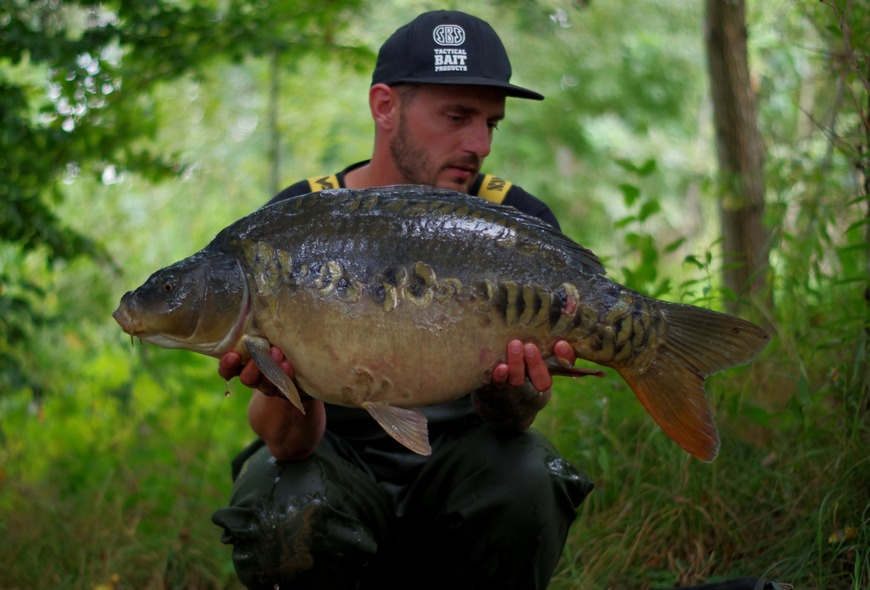 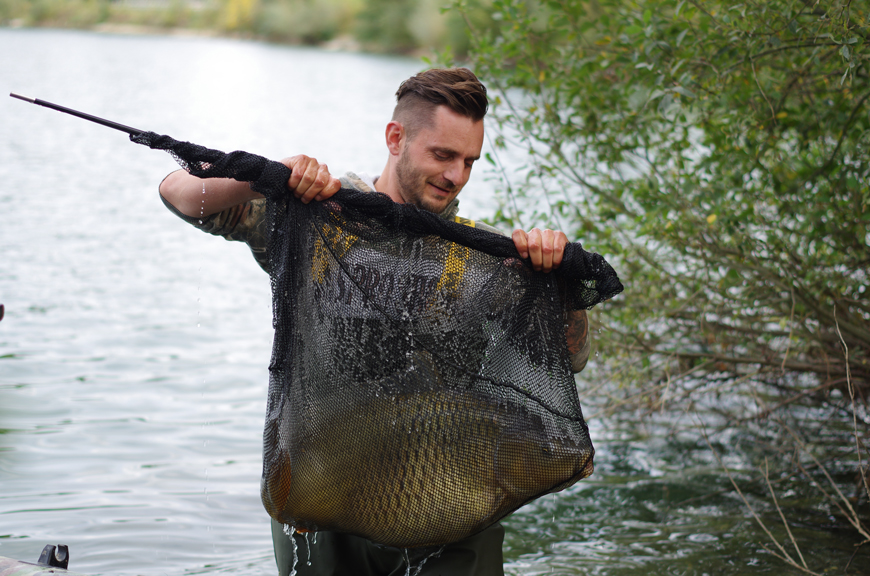 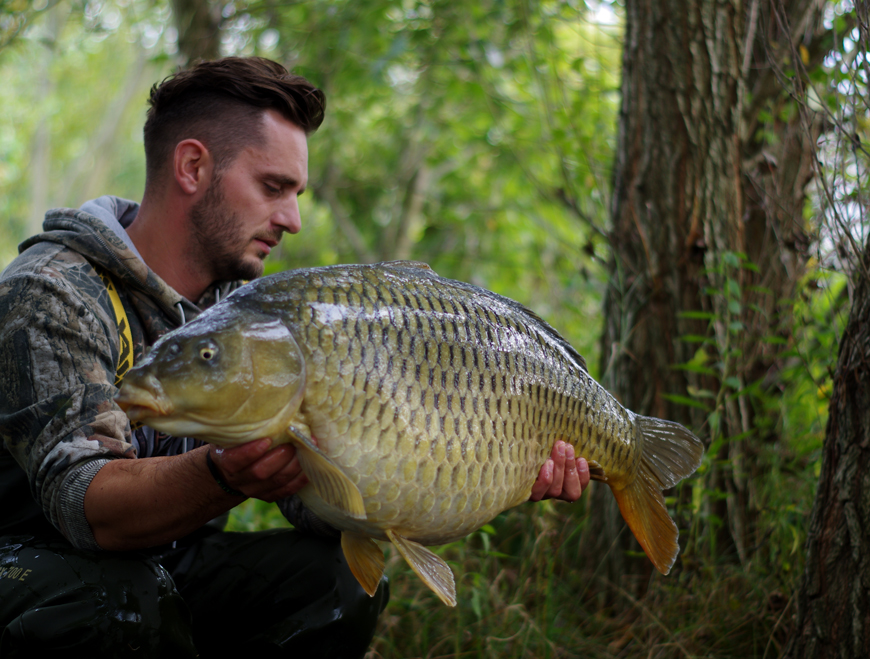 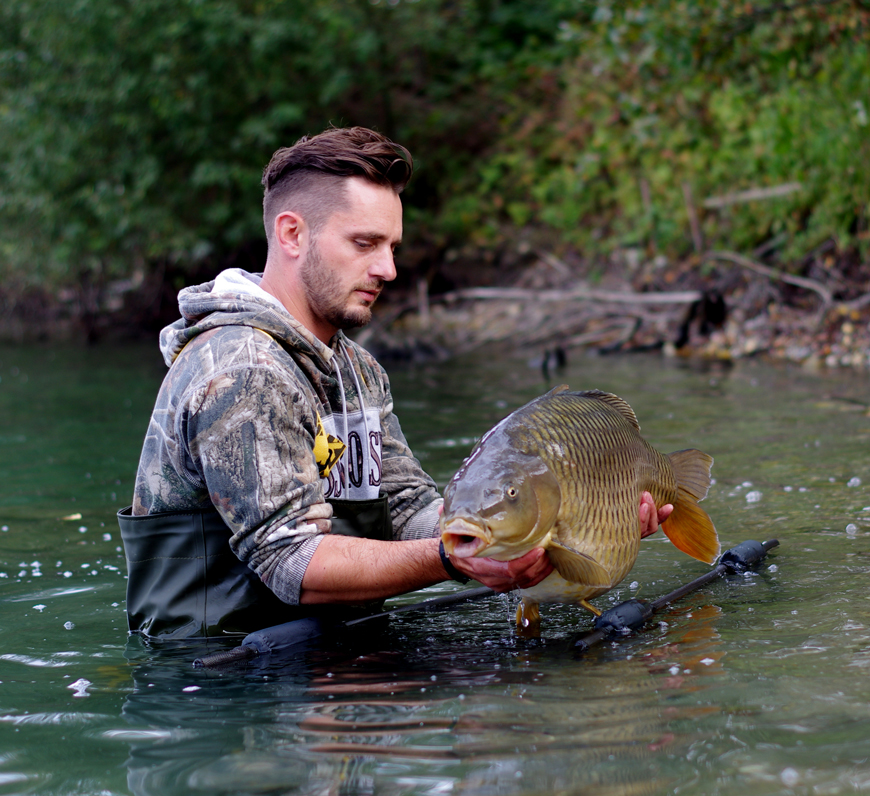