After several successful sessions pursuing tench in the county of Shropshire, I continued that journey into July. After all, they are traditional summer species, and before we know it. we will be into autumn.

My hook-bait was the corn-shaped boilie, which has been a firm favourite of mine over many years. With a clear bottom in front of me, I went for a straight-forward approach, with a sinker bait. What I like about these is that, when you are on a venue that has lots of smaller fish, they will withstand the constant attack.

Take this lake, as an example. It is full of small roach and rudd that will reduce a natural grain of corn to a shell within seconds. However, the corn-shaped boilie means that not only are you able to present a matching bait but also one that will stand its own.

I caught numerous tincas during July, and on one session I even switched to some very old tutti frutti poppers that I have. They may be old but they still did the business, which is another endorsement for the company's products.

Although I'm an all-rounder, it's probably true to say that most users of SBS Baits' products would be carp anglers. I also did four overnighters for the species during July.

My first one was a steep learning curve. I had spotted some fish in the shallows of a particular lake and returned to target them. However, by the morning I had either no baits on or tangled rigs, courtesy of the coots and swans.

My next three session saw me take a different approach. I ditched the pop-up and small baits approach and went for a 16mm Ace Lobworm bottom boilie. In addition, I fished with a PVA bag containing boilies and Ace Lobworm pellets, and only put loose boilies out once the water birds had retired for the day.

It's not a runs water and is a challenge but I'm happy to say that, as well as a tench, I also caught a carp on each of the overnighters that I did. I was thrilled, and again, it was SBS Baits that did the business.

Whenever I use the company's products, by the way, I always mention them in my own blog. I've also been live-blogging through the night and that has proved popular in terms of views. You can check it out here: www.TheAnglingRev.com 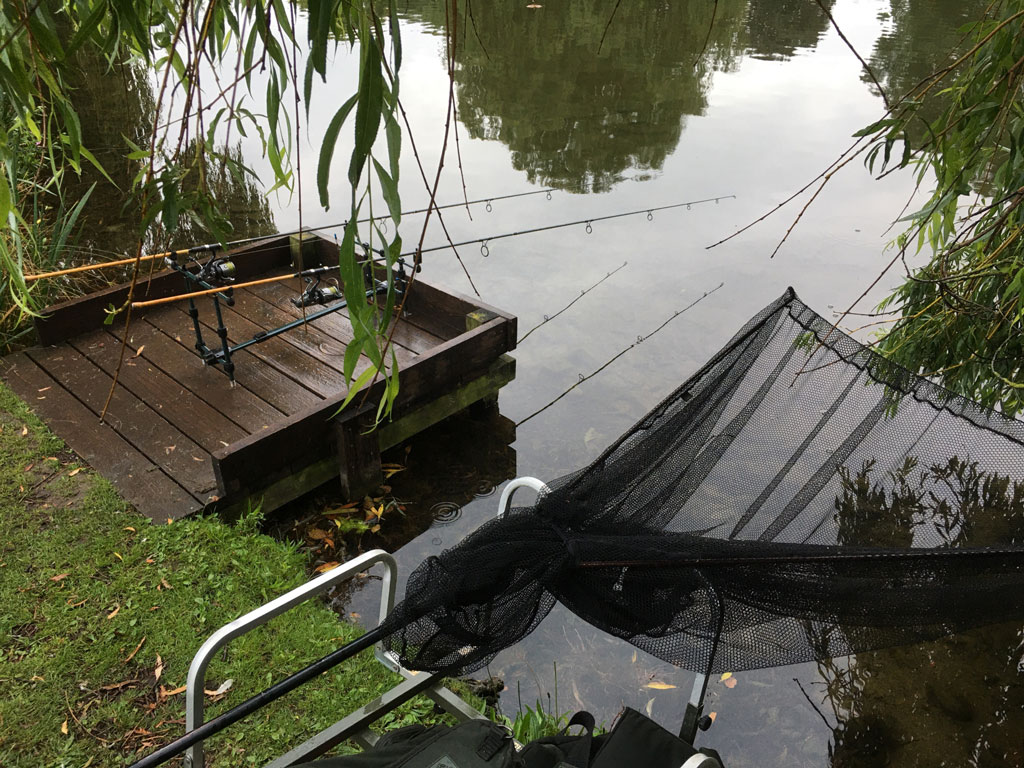 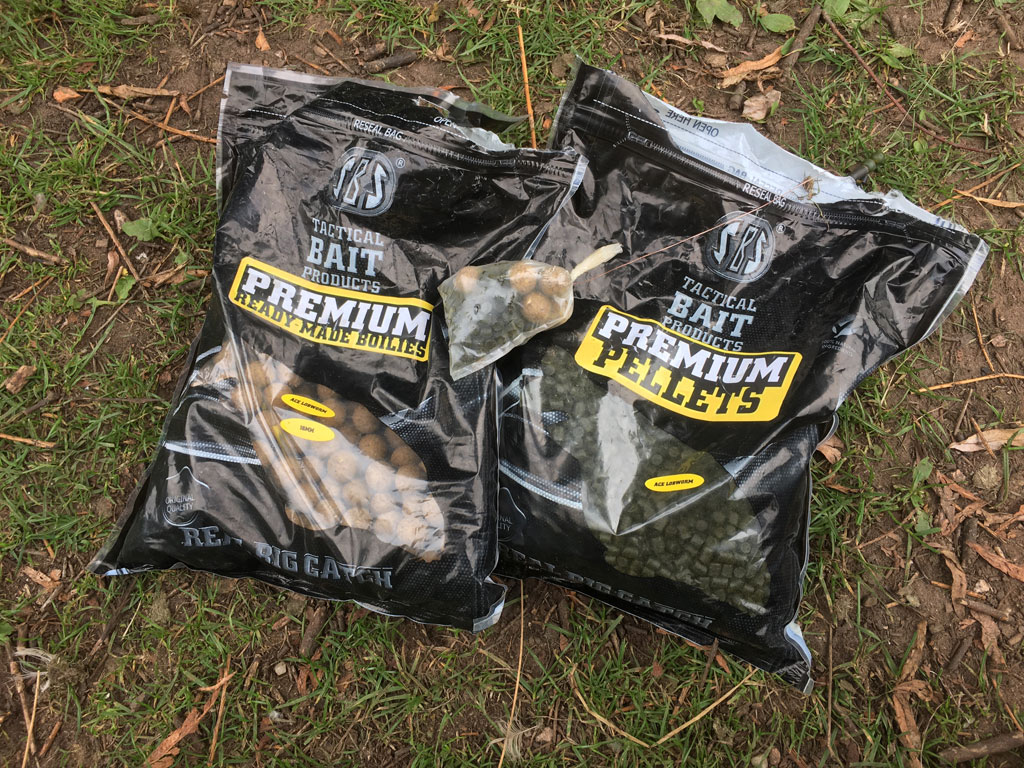 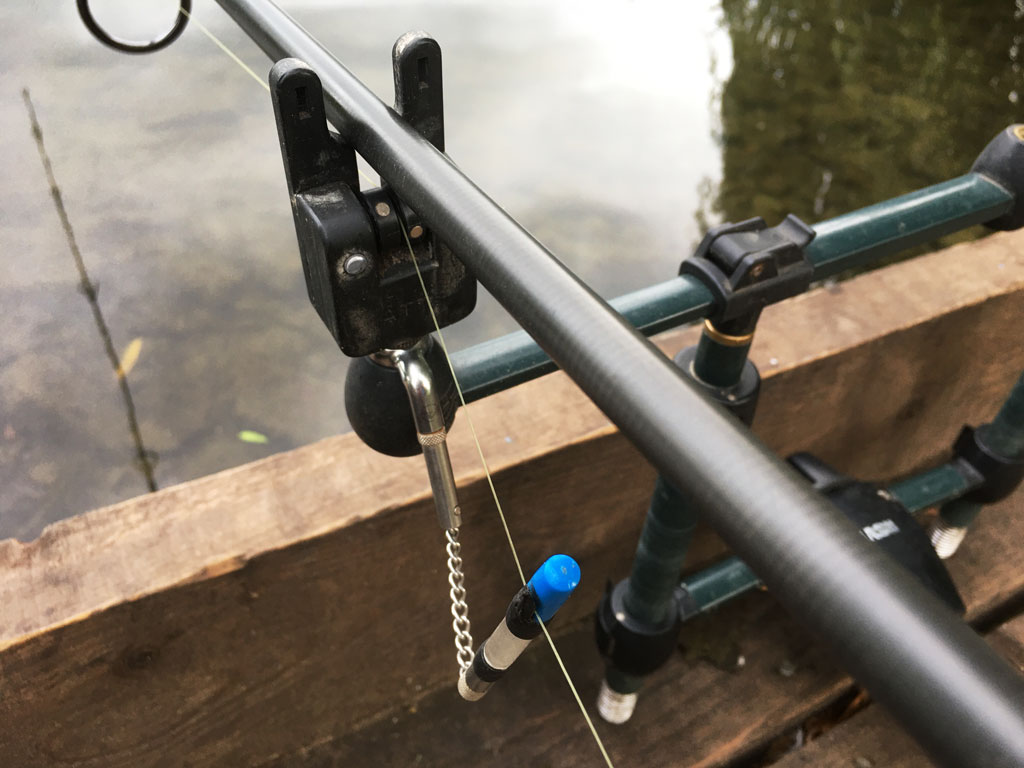 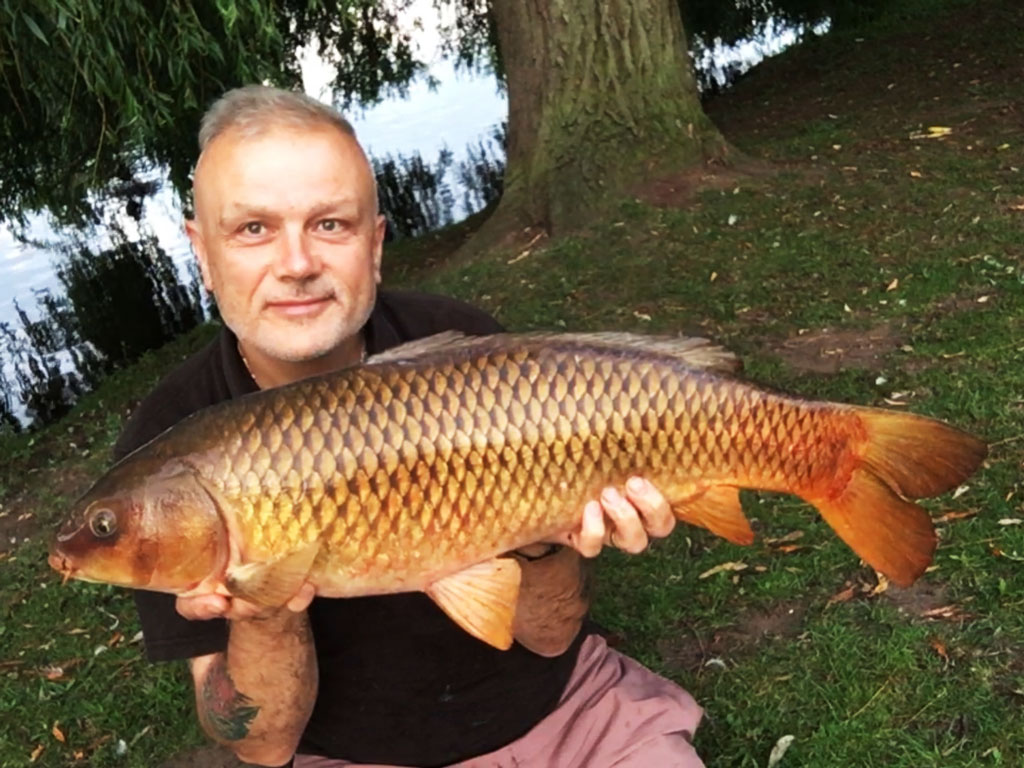 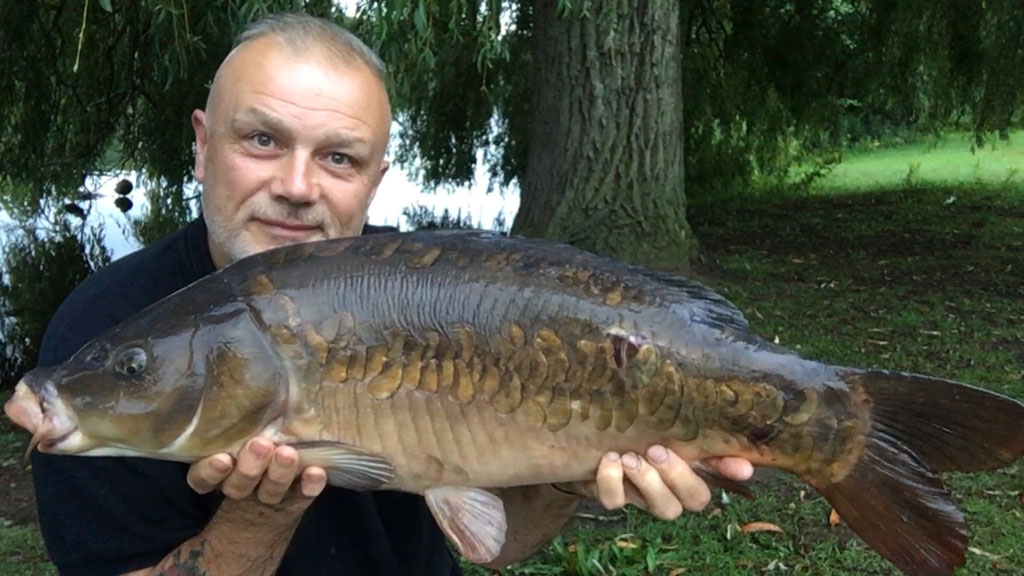 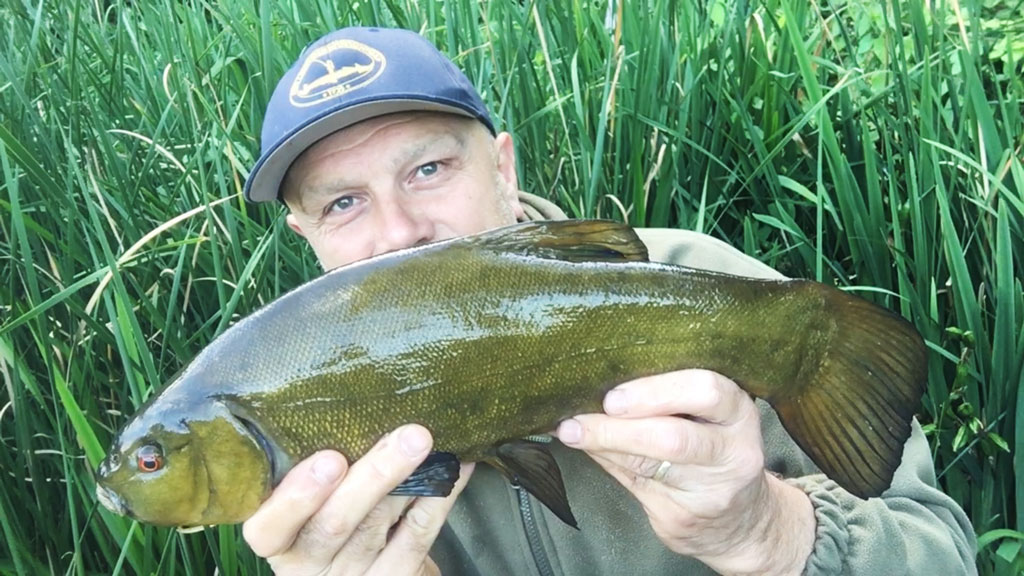