In all my years as an angler, this has been up there with the worst months ever, as far as fishing is concerned. I had plans for the flowing waterways but the deluge of rainfall that we have encountered has meant that whether brooks or rivers, they have been over the banks and into the fields.

I pass over the mighty River Severn twice when I go to work, and instead of a well-worn course, it has been like looking out over an inland sea. I do not exaggerate at all when I say that as far as the eye can see, all that has been visible has been water.

Even the stillwaters have been affected, with so much soil being washed in the pools and canals, that the fish have been off as far as feeding desire is concerned.

It was a case of groundhog day though from last month’s blog entry, when I again targeted chub on a canal with lobworm boilies. You can see my set-up in one of the accompanying photographs, with two 12mm boilies alongside a size 8 GripTip hook.

I like the coordinated approach when I fish and the boilies were joined by pellets as loose feed, with boilie dip for the hook baits.

When you think of a hair-rig approach you tend to think 3lb test curve rods, bite alarms and a pod. On this occasion though, I was fishing with a quiver tip rod. I use that type of approach quite a lot and it works. Think outside the box when it comes to your angling and don’t be hemmed in by conventional wisdom.

Even though I caught chub on the session, the bites were more like bream. They were very lethargic and it was a case of staying focused and looking out for even the slightest of taps on the rod.

Without doubt though, things will be picking up over the next few weeks, and I look forward to my next blog entry. Out and about yourself in the meantime, tight lines! 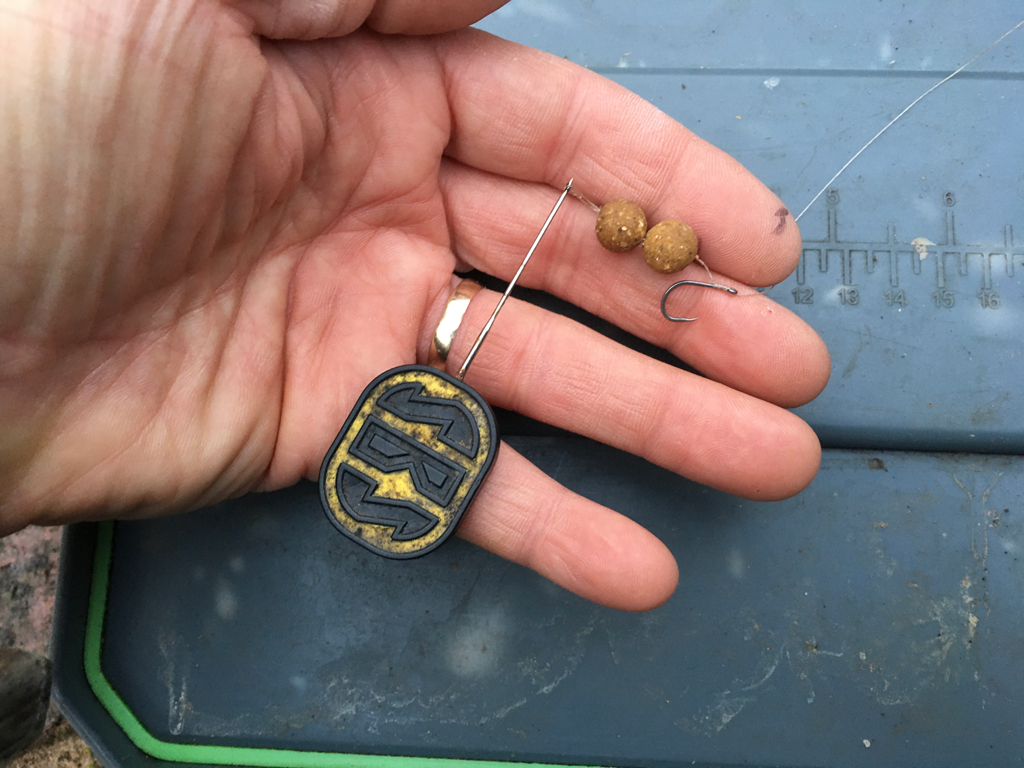 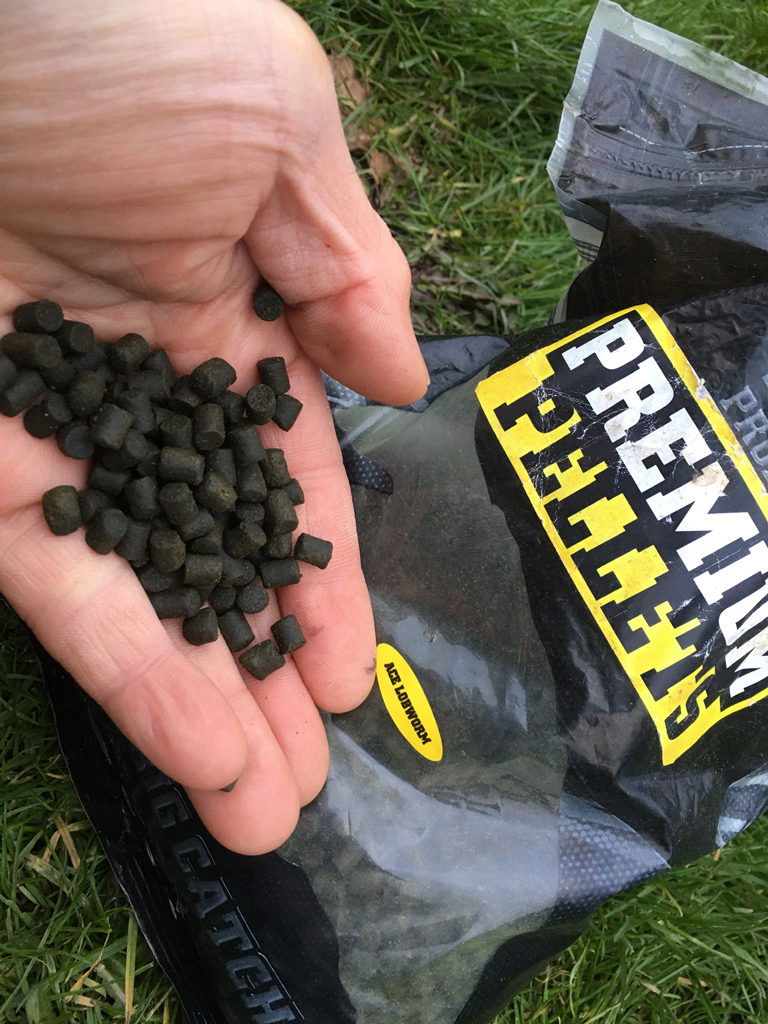 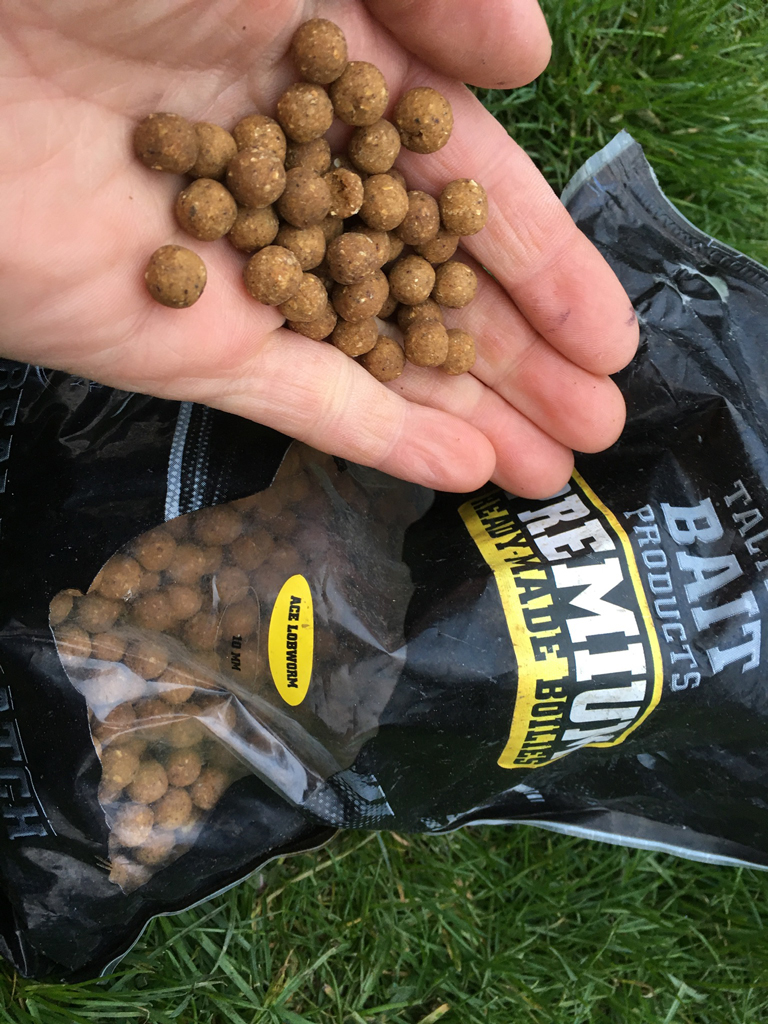 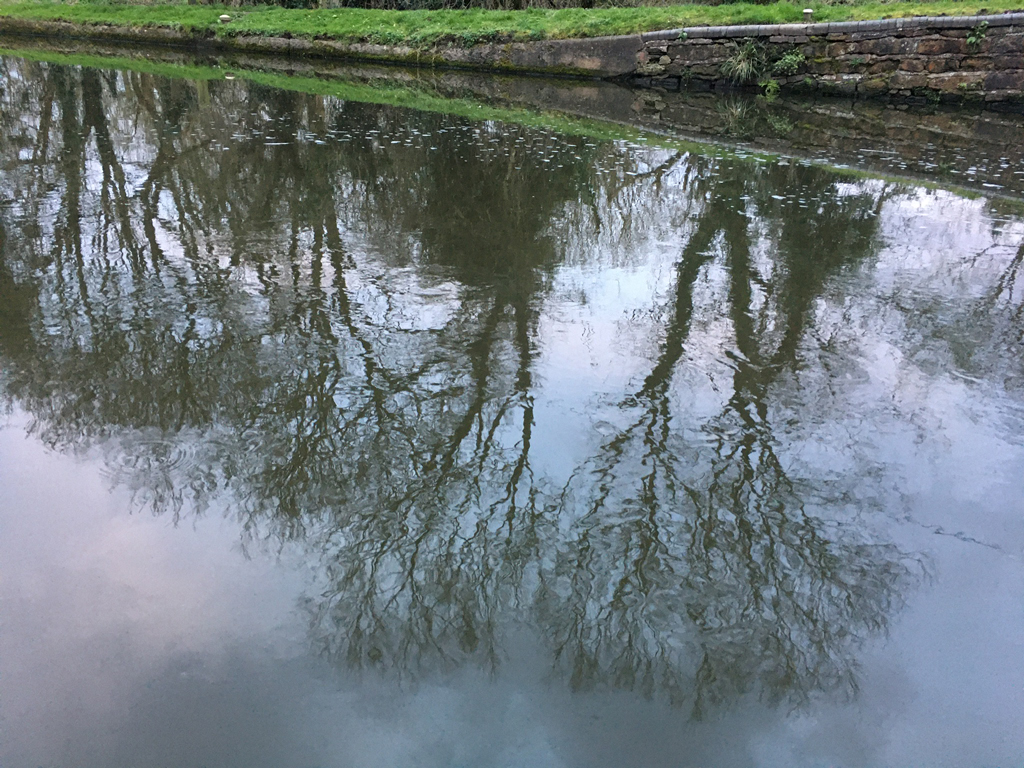 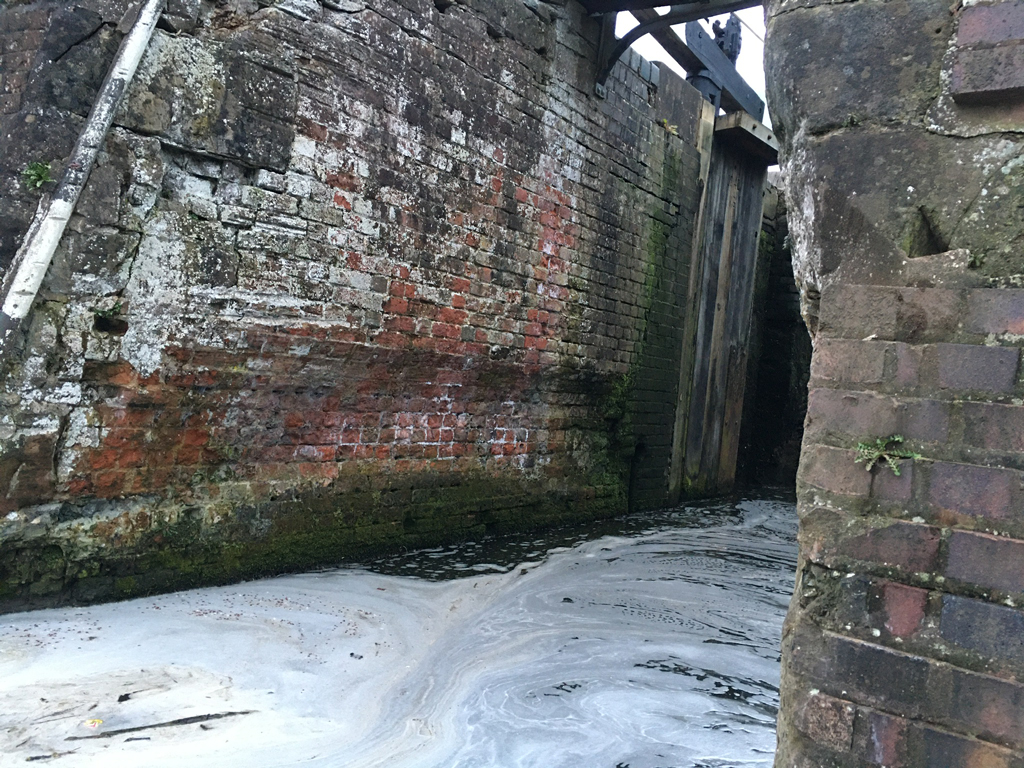 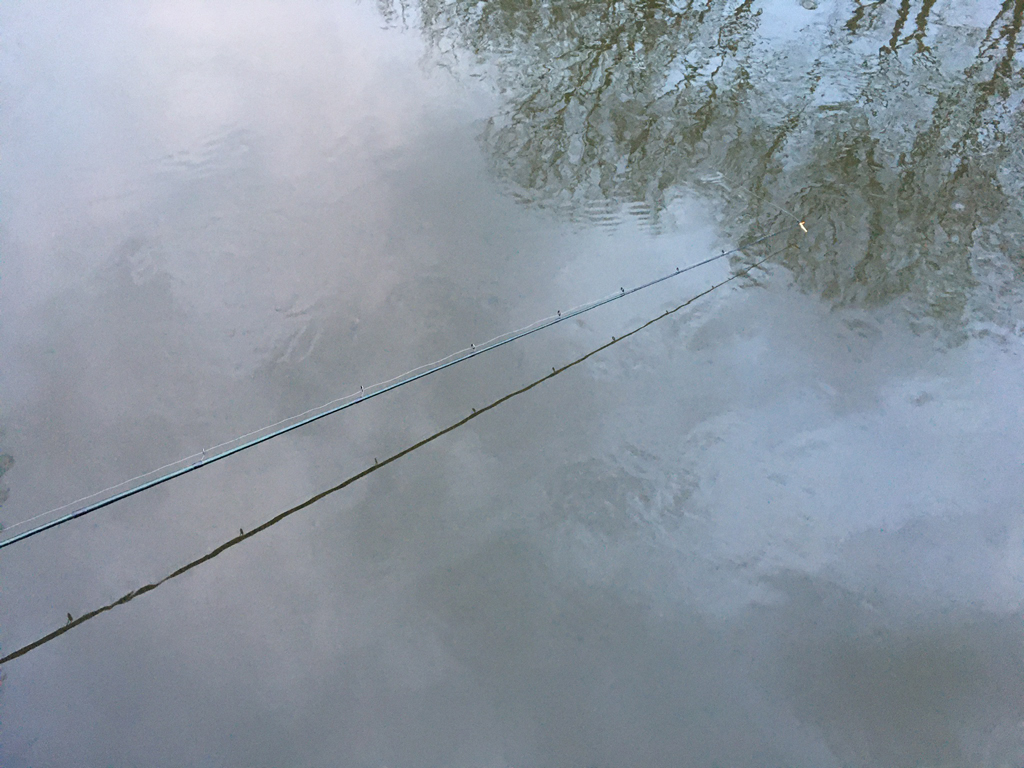 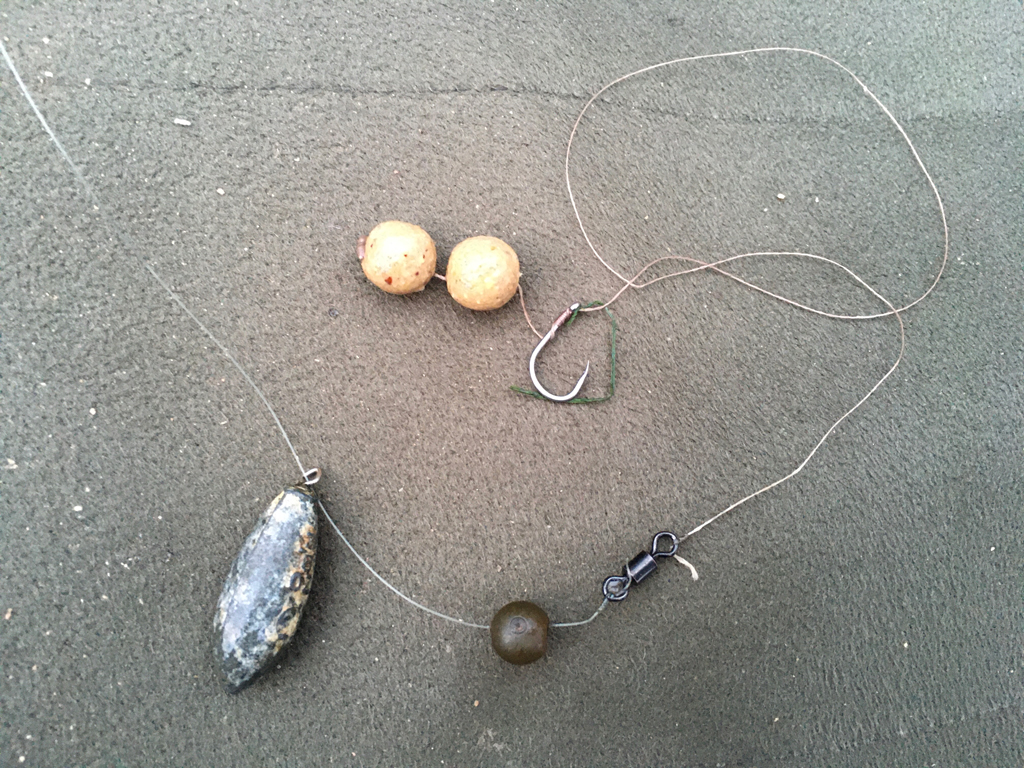 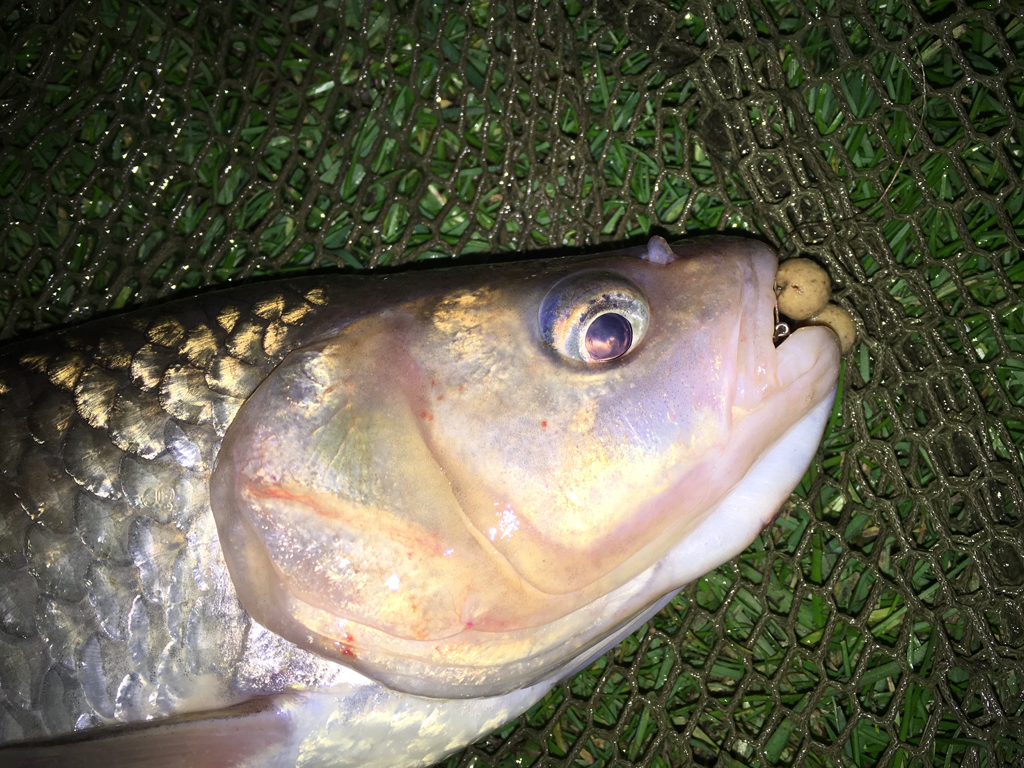 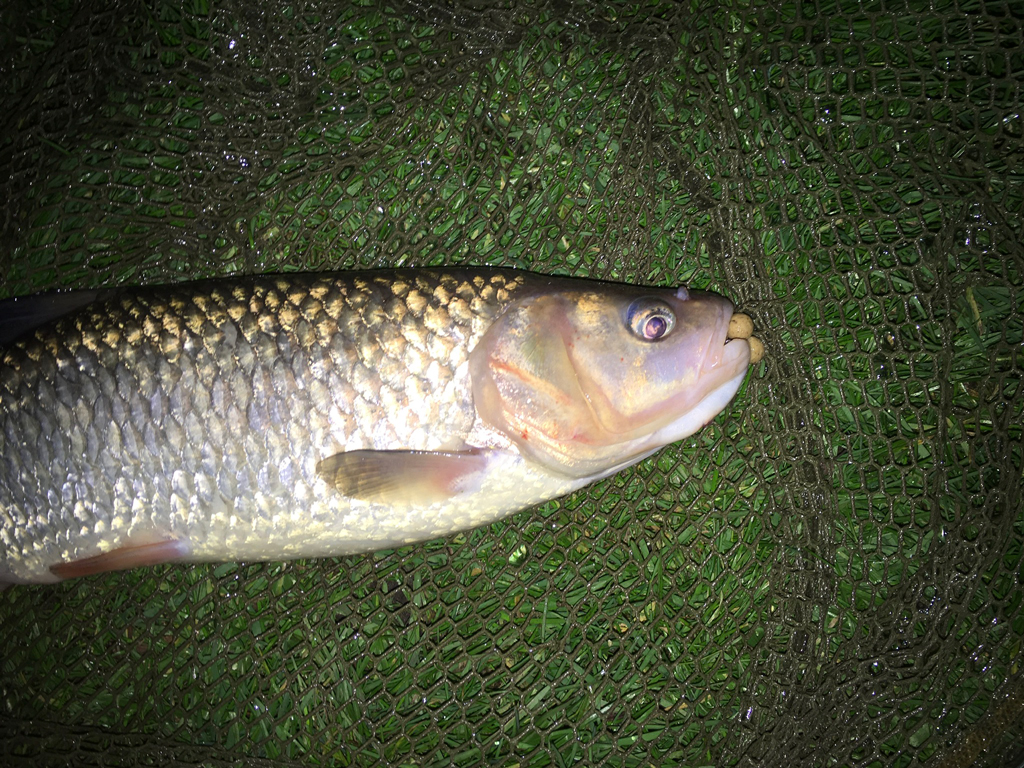 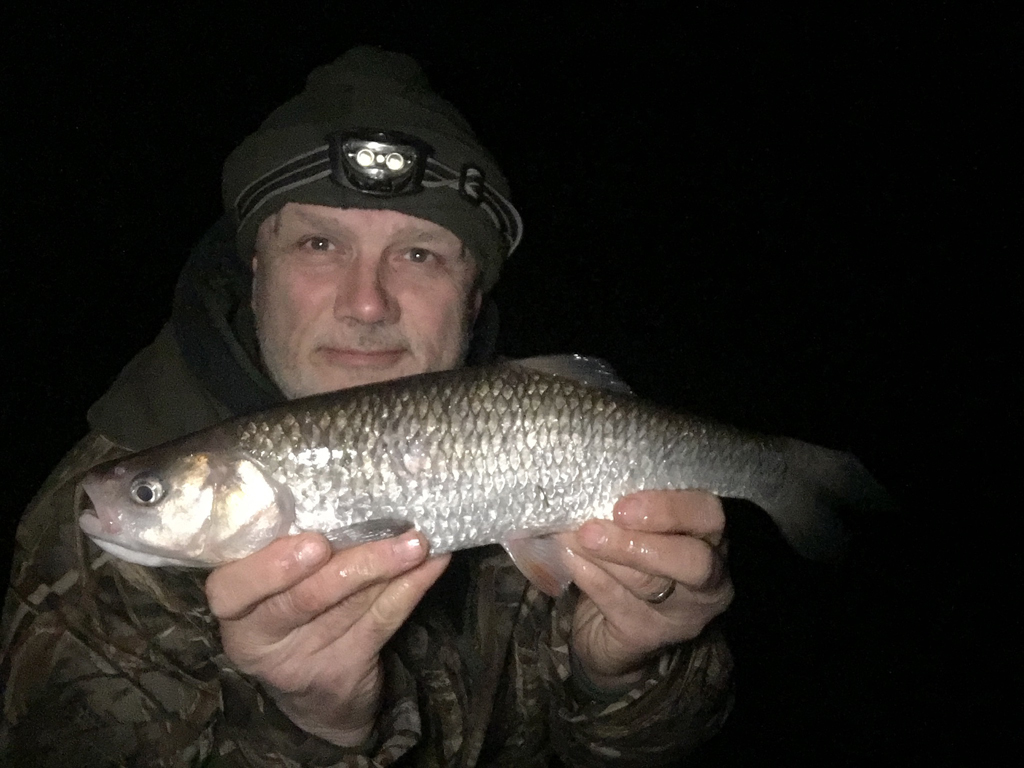