With a window of opportunity to do an overnighter, I chose both my target species and venue carefully. As an all-rounder, I do have a lot of competition battling away in my mind when it comes to planning a fishing session in terms of what to fish for and where.

Not having been on the pool in question for a couple of years or so, I had been thinking about it recently, and with dry weather meaning I could get my car down the track easily enough, that’s where I decided to fish.

In addition, I fancied focusing on carp. Many anglers reading this on the SBS Baits website will naturally be carp anglers anyway, but for me, I enjoy fishing for all species on any venue with a variety of tactics. This time round though it was a pop-up boilie approach that I went with.

To complete the SBS connection, the hooklength was 25lb Discovery braid, with the hook itself a size 6 Grip Tip.

The swim I fished was quite overgrown, and I placed one bait just off overhanging trees, with the other in open water. It was the latter that produced the fish, which came at 3.00 a.m.

If you’re fishing a tight swim then familiarise yourself with it prior to darkness. That way, you will have a plan of action in the event that you connect with a fish. In my case it meant identifying a safe route down to the water’s edge, so that I could play the fish without the overhanging branches causing any issues.

All went to plan and after photographing the carp, it was returned safely and I continued to fish. No more takes followed, but as we know with carp angling especially, it’s a fine line sometimes between ‘success’ and ‘failure’.

I use those words in inverted commas though because ultimately it’s all about enjoyment, and while we want to catch, of course, nevertheless it’s more than just fish on the bank. I love being out there in the great outdoors and that, sometimes, is enough in itself. 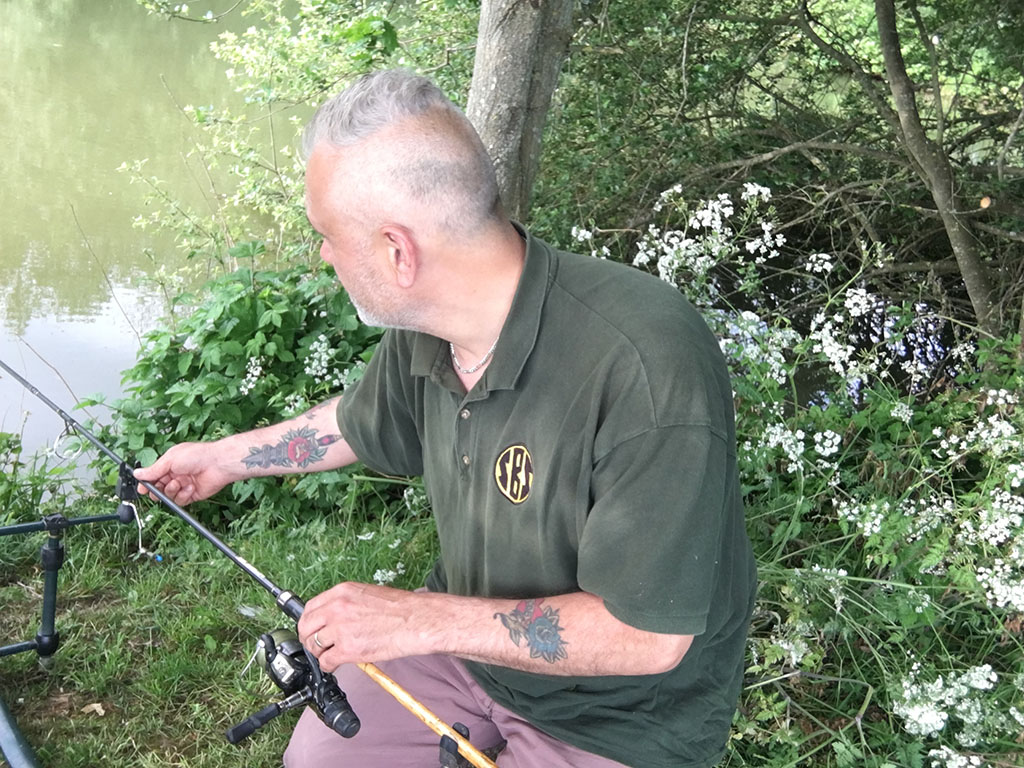 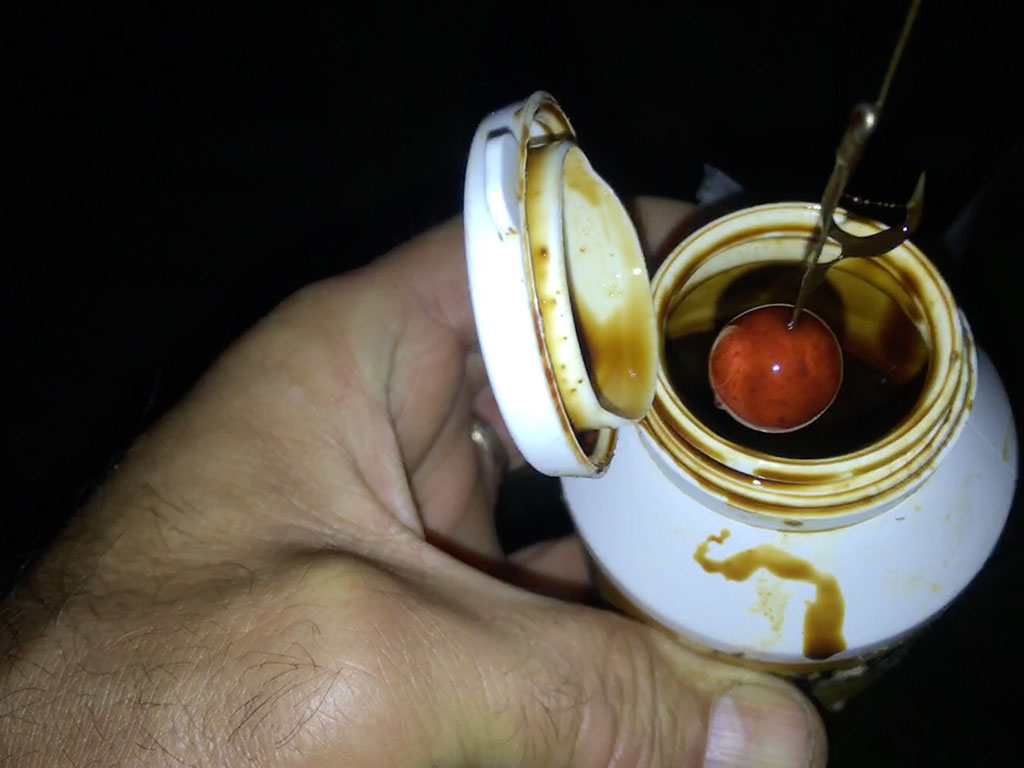 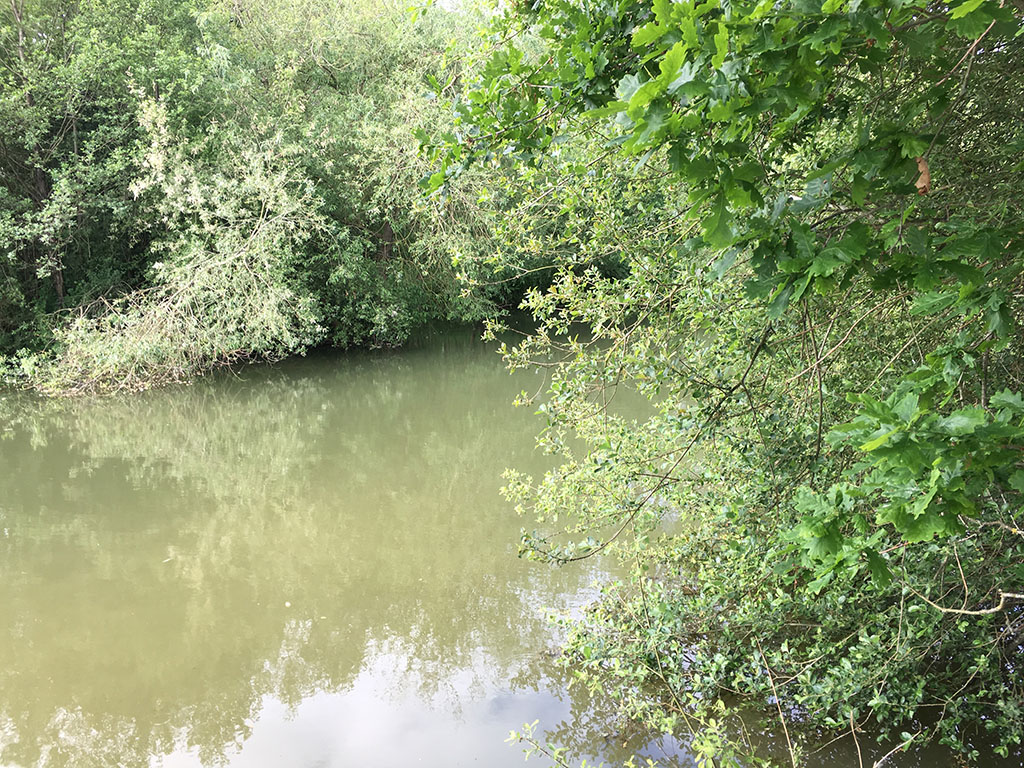 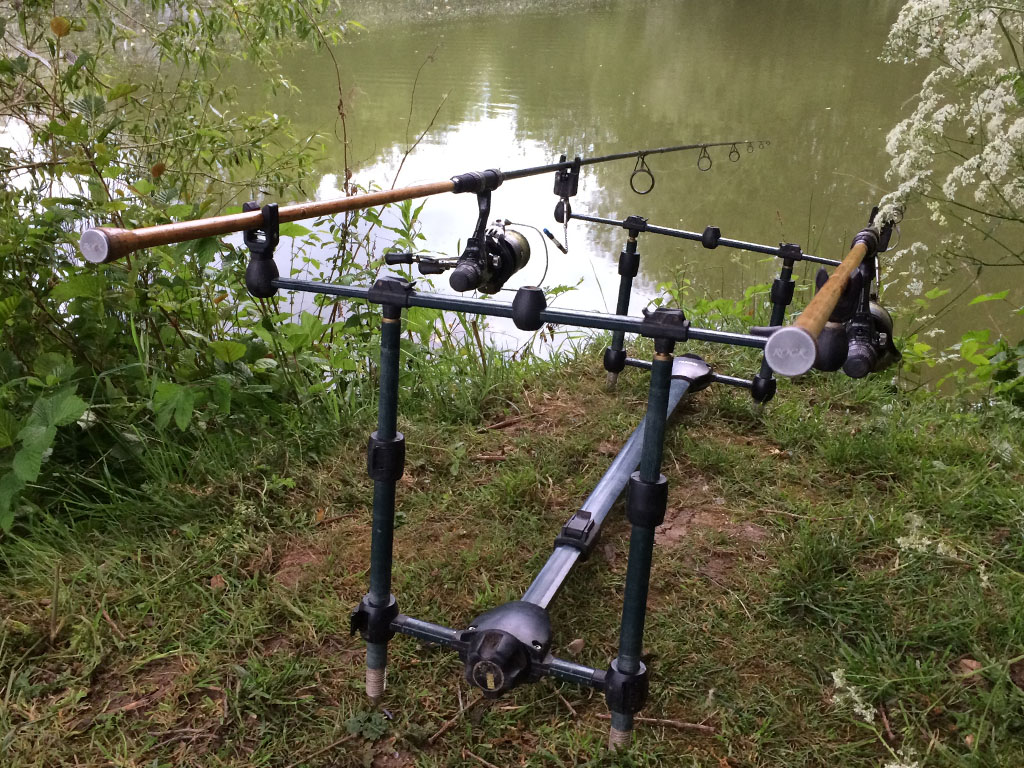 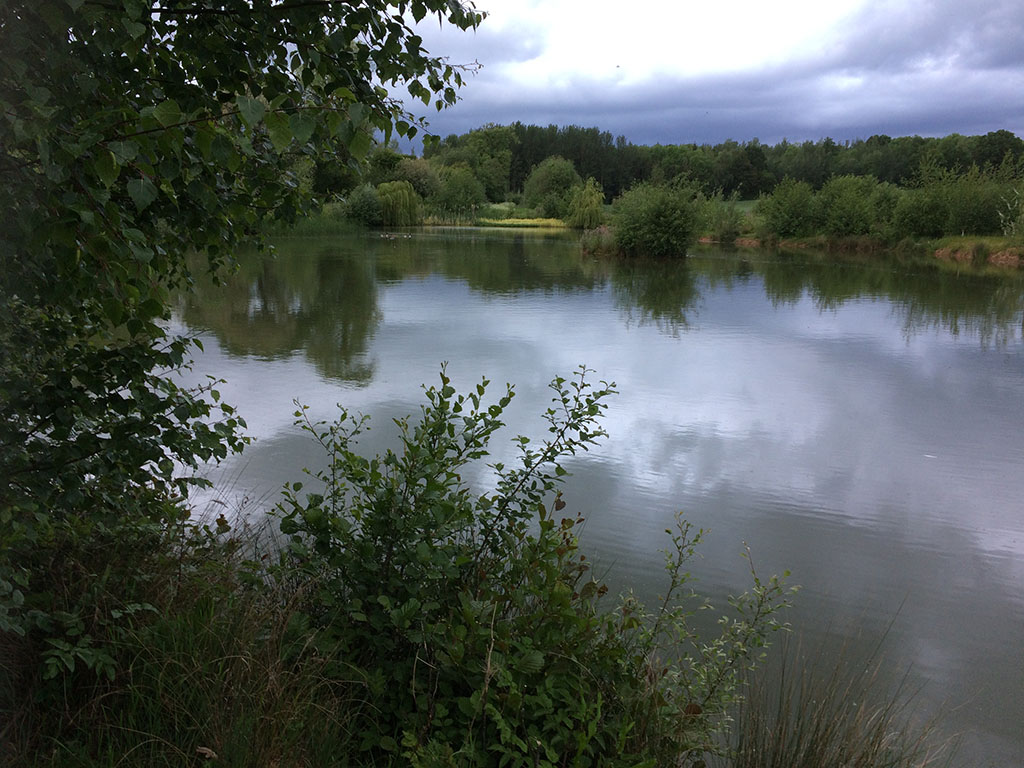 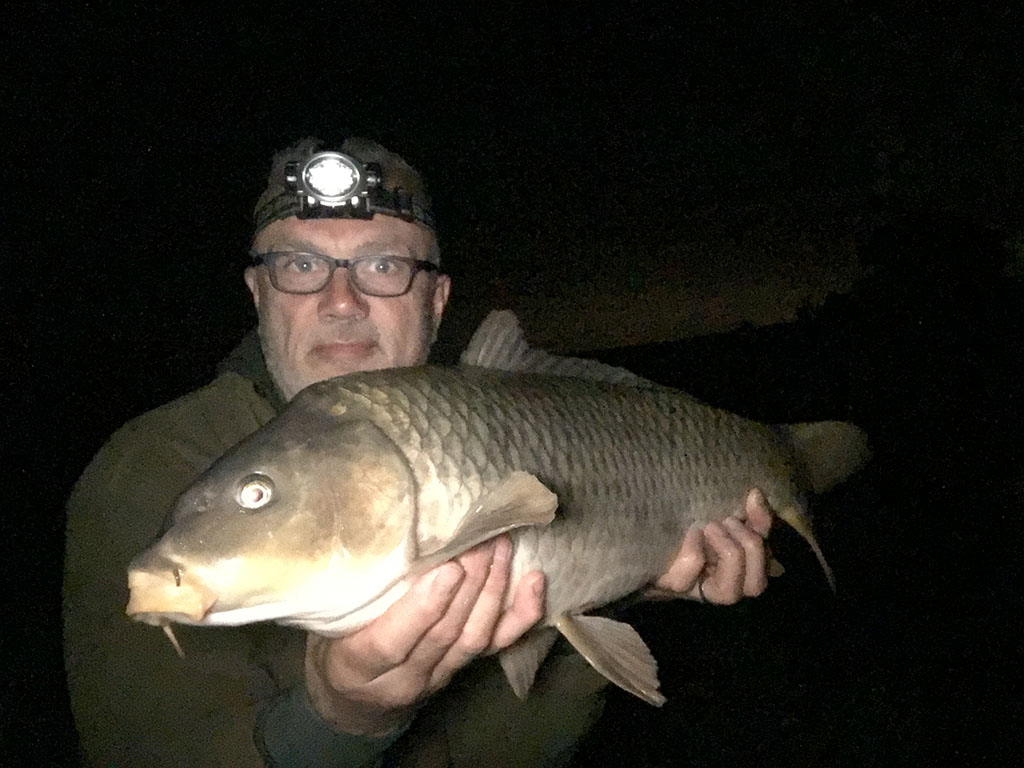