The River Severn is a popular destination for anglers, especially those who target barbel. Not quite in the cult status category of carp but nevertheless still a species that commands a dedicated and passionate following as far as fishermen are concerned.
One thing that you have to do though is keep an eye on water levels. With the Severn rising in Wales and therefore prone to lots of rain in the upper reaches, that water will eventually find its way downstream. This is why, even when there's been minimal rainfall in Shropshire or Worcestershire, you still have to check the river level updates, as the Seven is prone to serious flooding. On this session, the river was 1.5 metres up, but more importantly, it was falling. There was still a certain amount of pull on the river, of course, but that's where you choose your swim wisely. I set up just below a clump of willows that were in the water, so the 'sting' was taken out of the flow.

I fished with 3oz leads, which comfortably held bottom. I like braid hook lengths and both rods were SBS Baits Discovery, with SBS Grip Tip hooks fishing hair-rigged baits. On the one rod there were two 12 mm Ace Lobworm (Premium range) with a 20mm Frankfurter Sausage on the other (EuroStars range). The hook sizes used were 12 and 4 respectively.

I fished with PVA bags, which contained pellets (Ace Lobworm and Proactive Multimix) as well as throwing a couple of handfuls of loose boilies out by hand. Baits were dipped as well, in flavour co-ordinated glugs. It was a short session, fishing from dusk into dark, with no big ones this time round. I would sooner catch one double-figure barbel than ten fish in the 5lb category, for example, but ultimately you take what you can. I'm asked regularly about barbel fishing on the Severn, especially by anglers from outside the area. I always point them to Kinver Freeliners' Angling Club. The Hampton Loade stretch, where I fished in this session, has day tickets on the bank.Be aware though that fishing into dark is just for club members. The water is also very well policed and monitored. If you do pay it a visit however, it's well worth it. It's very picturesque and if you drop right then you'll be entertained by the far bank steam trains from the Severn Valley Railway. Tight lines. 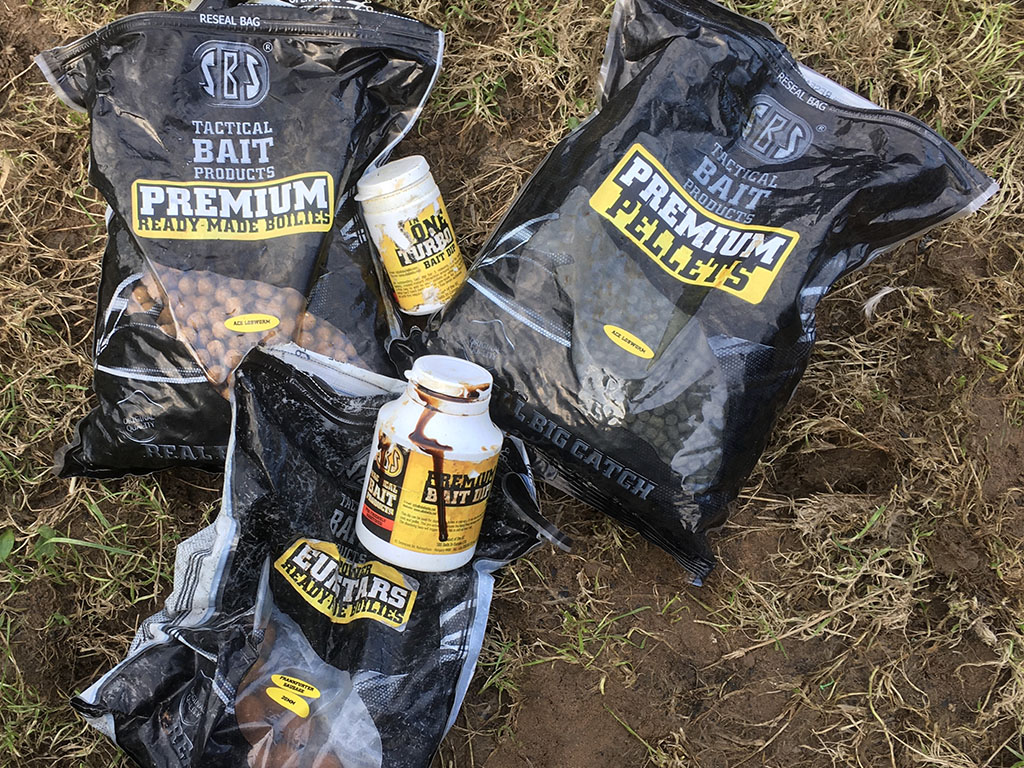 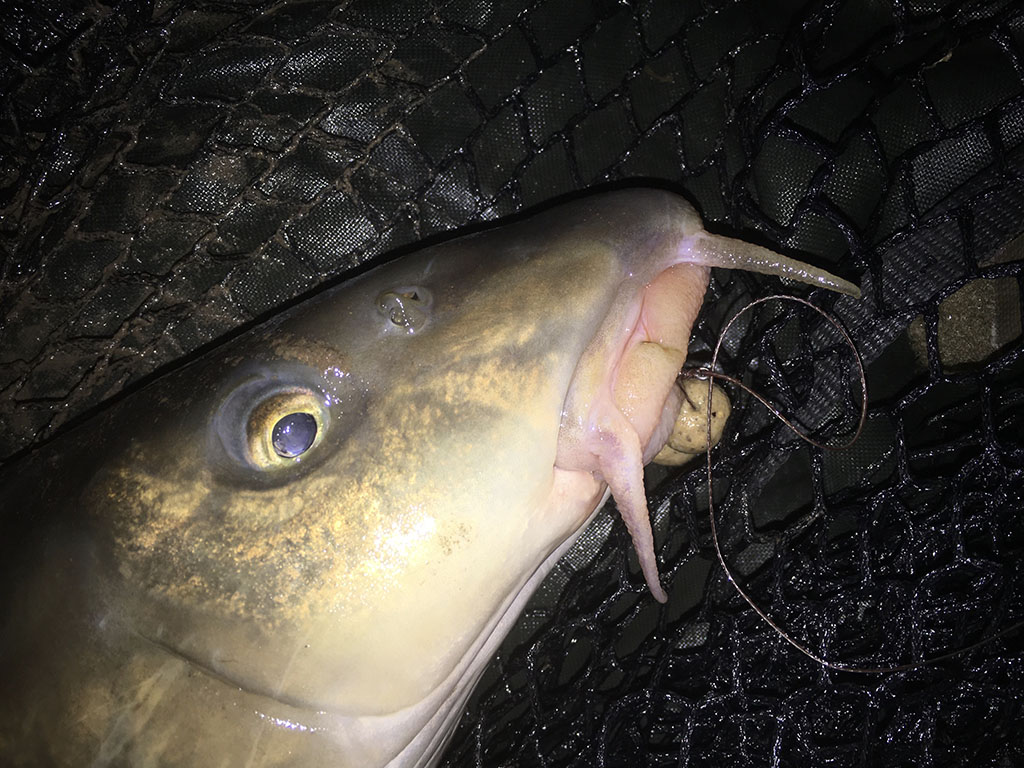 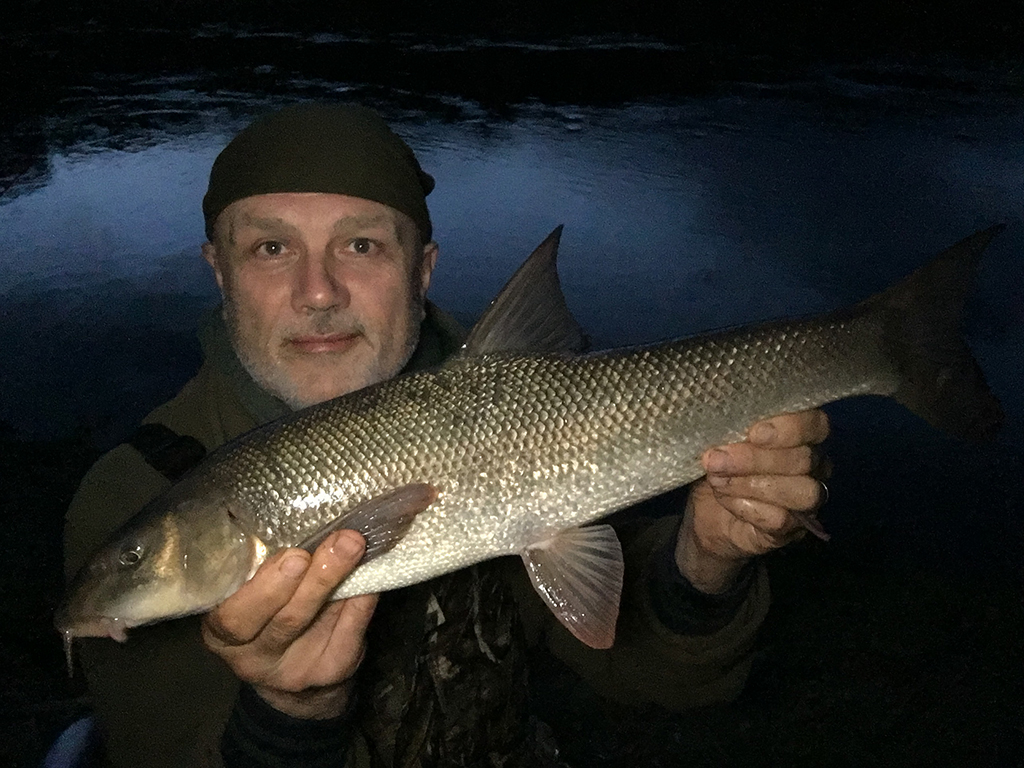 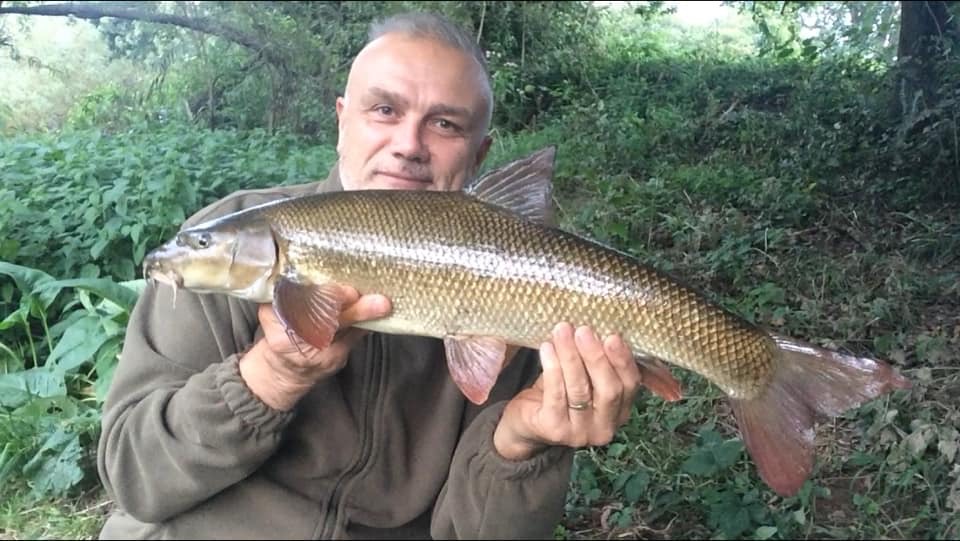 Ace Lobworm , Discovery Hooklink , Frankfurter Sausage , Grip Tip
Related Products
Comments
To write a comment registration and log in is necessary!
Related articles
We use cookies to ensure, that we give you the best experience on our website. By browsing our site with cookies enabled, you are agreeing to their use. Review our cookies information for more details.